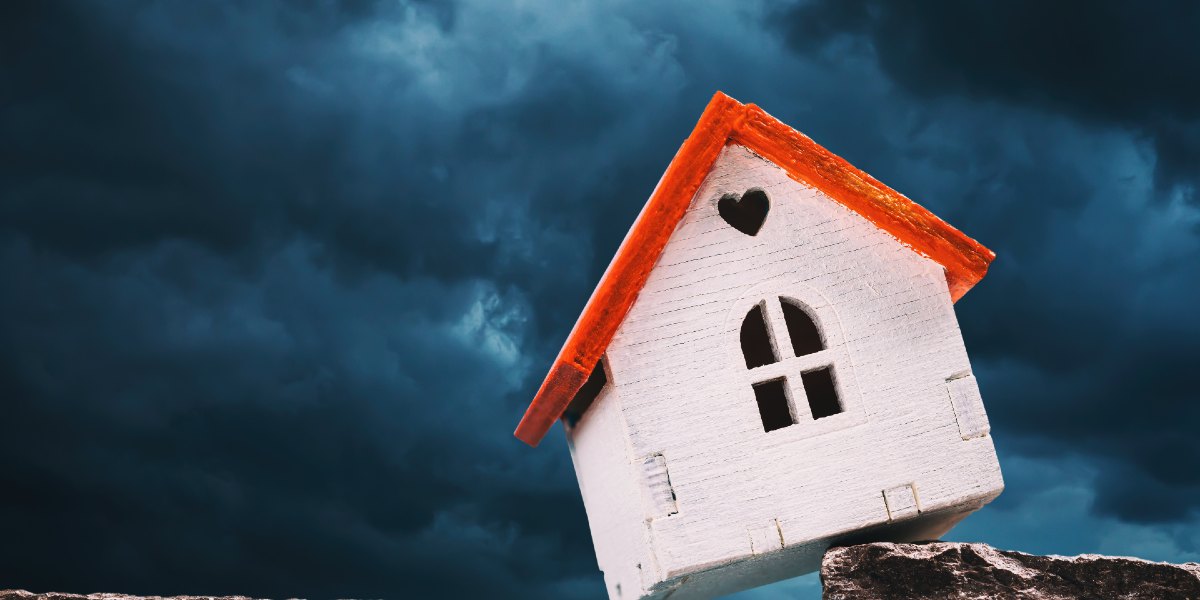 While there has been improvement in many economic variables, it appears the economic activity may be in jeopardy and many households will experience a fiscal cliff if another stimulus package is not passed.

In August, we published “The Potential Household Fiscal Cliff.” After the COVID-19 virus spread around the world, prompting politicians to close economies and issue shelter in place orders, politicians stimulated the economy with the $2.2 trillion Coronavirus Aid Relief and Economic Security (CARES) Act. Many of these programs have expired and more will expire at the end of the year.  New stimulus plans continue to be debated in Congress, which may create a consumption cliff and have a negative impact on fourth quarter GDP. If nothing gets accomplished on new stimulus plans, economic activity in the first half of next year may also be hindered. As such,  a potential household fiscal cliff hangs in the balance.

The odds are high that the government will approve another stimulus program and a few programs have already been extended. However, some government officials have hinted that the next program will have reduced benefits.

The crutch needed to be a walker

Many of the stimulus programs in the Act lasted three to nine months and at the time, most thought that would be enough time to deal with the virus and allow the economy to gain some traction. Nobody knew how long the virus would shutter the economy.

Here we are nine months later and a second wave of COVID has continued to plague the globe. We realize now that the stimulus package needed to be a walker, much more than a crutch.

Numerous stimulus programs have already expired. For example, the Federal Pandemic Unemployment Compensation (FPUC), one of the most significant programs provided an additional $600/week to those receiving unemployment benefits from their state programs. This program expired in July.

Yes, we have seen improvement in many economic variables, but it appears the economic activity may be in jeopardy and many households will experience a fiscal cliff if another stimulus package is not passed.

Jobs are obviously important to the consumer. The labor market is healing, but we’re not out of the woods just yet. There are 6.1 million Americans receiving the standard state unemployment insurance benefit, down significantly from the peak in May of 21.5 million. However, there is more to the story. In addition to those receiving state benefits, there are 8.9 million Americans claiming benefits from the Pandemic Unemployment Assistance program and another 4.6 million receiving benefits from the Pandemic Emergency Unemployment Compensation program. There are other stimulus programs as well – in fact, a total of 20.2 million workers are receiving additional benefits. Much of that coming to an end in the near future.

At the same time, in the month of November, the weekly average number of workers filing for initial unemployment benefits was 735,000. During the Great Recession in 2008, the peak weekly filing was 665,000.

Non-farm payroll growth is slowing -last month was the third consecutive month of slowing headline employment growth. Some of this was due to the expected drop in temporary census workers, some due to the labor-intensive restaurant and leisure industry and some due to the decline in state and local education employment.

There appears to be more pain in the labor market than the aggregate numbers suggest.  Unemployment has come down, but so many have left the workforce, creating a potential household fiscal cliff. Since the pandemic started in February,10 million fewer workers are employed.

We have received some good news on the COVID-19 vaccines; clearly, immunization is on the horizon. However, at the time of this writing, the number of COVID cases, hospitalizations and COVID deaths are hitting record levels across the country. Families First, another stimulus program, required many employers to provide workers with two weeks of coronavirus-related sick leave at full pay and up to 12 weeks of family and medical leave to care for family member at two-thirds pay. The program is set to expire at the end of the year, even while the COVID pandemic is raging.

The good news is the stimulus crutch in March was a significant crutch.  As the government flooded the market with cash, money supply grew over 30%. Many beneficiaries were fiscally astute and saved some of the stimulus dollars. The saving rate also increased by more than 30%. According to the St. Louis Federal Reserve, MZM money stock (cash on the sidelines) went from $17.14 trillion in February to $21.54 trillion as of November. As we wait for additional stimulus, consumers will draw on their savings, preventing a double-dip recession.

In additional good news, some programs have already been extended. The reprieve on student loan debt payments and collections has been extended until the end of January. Recently, the Federal Housing Finance Authority and the Department of Housing and Urban Development announced it will extend its foreclosure and eviction moratorium through January 2021. One-month extensions are nice but…it does increase the probability that politicians won’t let the household fiscal cliff happen.

Perhaps a little frustrating is that additional stimulus has bi-partisan support. It seems that political brinksmanship focuses on the magnitude of the next stimulus plan and not so much whether we need it or not. As every day passes without additional stimulus, fourth quarter 2020 GDP and first quarter 2021 GDP hang in the balance.

We do expect to see additional stimulus, perhaps another $1-2 trillion. The risks of allowing current stimulus programs to expire have increased as COVID-19 cases spike. We don’t expect to see a household fiscal cliff. Worst case, something gets done in late January as a new administration enters the White House.

Statements in this report are based on the opinions of UMB Investment Management and the information available at the time it was published and are subject to change at any time without notice. This report is provided for informational purposes only and contains no investment advice or recommendations to buy or sell any specific securities.

Not FDIC-Insured · May Lose Value · No Bank Guarantee