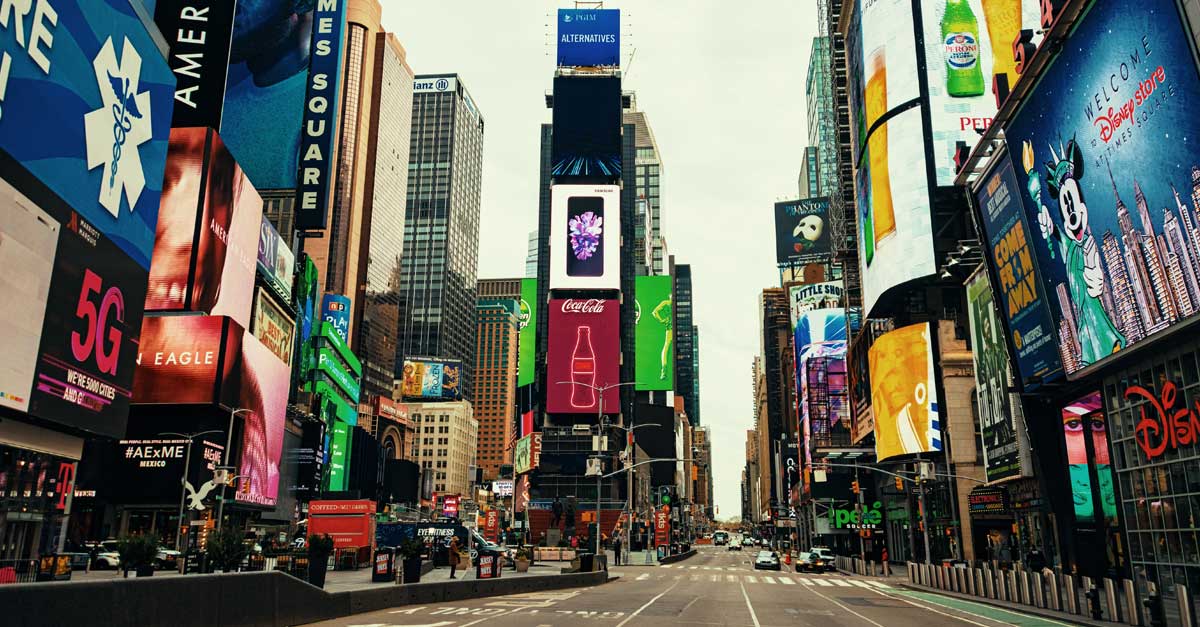 After the COVID-19 virus spread around the world, prompting politicians to close economies and issue shelter-in-place orders, the economy is in the process of reopening. Workers are called back to work, and consumers are out and about spending.

Yet recent government stimulus has clouded economic data. On the surface, stimulus appears to support a successful reopening. However, all good things come to an end, even stimulus. Many of the stimulus programs are scheduled to expire by the end of the year and prematurely reduced or eliminated stimulus would have a material drag on the U.S. economy in the second half of the year.

The economic recovery may not be sustainable if driven purely by stimulus. The odds are high that the government will extend some stimulus programs, but some government officials have hinted that they will be reduced.

Stimulus is all around us. Following are some of the measures that have been taken to help keep the economy afloat during these unprecedented times:

The consumer is paramount to economic activity. Approximately 68% of GDP is driven by the consumer. What did all this stimulus mean to the consumer? In many cases, it appears to be good news, at least in the short-run.

According to a paper by the University of Chicago, due to the CARES Act, the estimated median replacement rate for unemployment benefit recipients is 134% of pre-crisis income. They also estimate that 66% of eligible workers receive benefits that exceed lost earnings and 20% receive benefits that are at least twice as high as lost wages.

In April, 80% of those filing for unemployment benefits were classified as temporarily unemployed. By June, this figure was down to 60% as the permanently unemployed numbers were increasing.

Mortgage delinquencies were actually lower in April 2020 than in April 2019, which leads to the question: Why would there be any delinquencies or defaults if everything is deferred or modified?

What happens when the stimulus stops? All of these stimulus programs have an end date. Will Congress approve more stimulus? Clearly, there is a potential for households to see a significant drop in incomes, an increase in delinquencies and reduced job security – all of which leads to a potential household fiscal cliff.

U.S. airline companies announced that tens of thousands of layoffs will occur in October unless there is support from addition stimulus. Even more layoffs could happen in small businesses as the PPP loan/grant programs expire and the stipulation to keep workers on payrolls evaporates, potentially increasing the unemployment rate.

In every economic textbook there is a chapter covering “scarcity” – meaning limited resources and theoretically unlimited wants. Government deficits and debt levels are skyrocketing. Today, the U.S. Treasury total public debt outstanding is $26.5 trillion, up 46% in five years. Does the government have unlimited resources? Stimulus supports an economy through a tough patch, a standard operating procedure in a recession. How long can it be a crutch before it becomes the next crisis itself?

We do expect to see additional stimulus, perhaps another $1-2 trillion. The risks of letting current stimulus programs expire have increased as the path of the COVID-19 virus and the labor market are becoming more uncertain. Allowing FPUC to expire versus extending it to the end of the year could reduce 2020 GDP by 2%. Will we see a household fiscal cliff? Unfortunately, at this time, there is no definitive conclusion – but we will continue to analyze data points and make projections as new information becomes available.

During this uncertain time, we want to assure you that UMB remains committed to providing the customer service that you have grown to know, while helping to ensure the health and safety of our associates and clients.

Q&A With Peter Blumeyer on Growth and Giving Back in St. Louis

UMB Bank recognized as one of Kansas City’s healthiest employers

How businesses can make themselves a harder target for cyber scammers

By Sara Flores and Uma Wilson