UMB Blog » Institutional » ‘Steady as she goes’: Custody in times of market stress 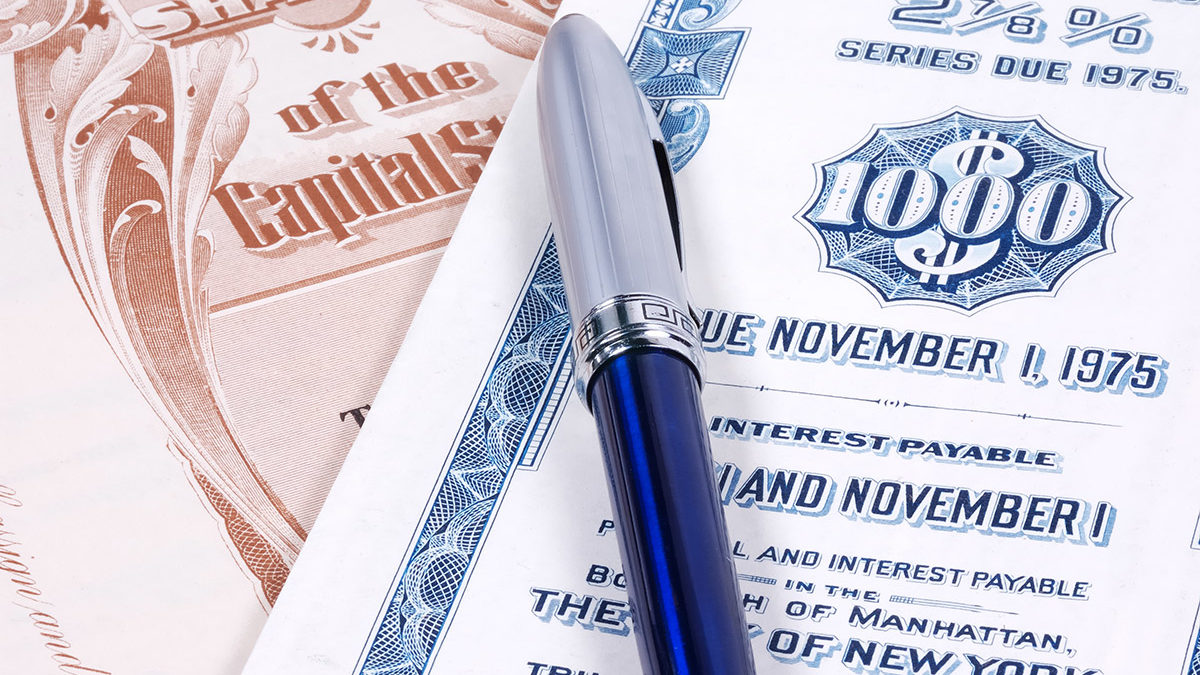 ‘Steady as she goes’: Custody in times of market stress

Even for industry professionals, it’s easy to take the role of the custodian a little for granted—except during times of intense market stress. In a way, that’s exactly as it should be.

The role of the custodian is that of a gatekeeper. When gates open and close exactly as expected, the result is smooth and timely settlement of security transactions. People “see” the transactions but not gates themselves. In times of severe dislocations, though, investors and fund management professionals may refocus on how—and how well—those gates are operating. Here, I’d like to share a few thoughts relating to custody’s role during difficult times, drawn from my own experiences through three decades in the industry.

Before zeroing in on crisis-specific considerations, it’s helpful to put some historical context around the modern-day custodial function.

Custodians have been around almost as long as there have been securities and hard assets that people want to protect. What we now call “paper” assets were once exactly that: stock and bond certificates printed on actual pieces of paper. Certificates were either registered in an owner’s name or, as bearer certificates, simply became a person’s property by virtue of possession, in the same manner as physical currency.

Investors looked to bank vaults for safekeeping, but trading was challenging, given the need for couriers to literally move physical securities among banks. The greater the distance, the greater the risk. So, large money centers developed around securities exchanges.

In 1966, the Federal Reserve (Fed) book-entry system launched as a far more efficient way to hold and transact on U.S. Treasury securities. Securities were immobilized at the Fed, and ownership became a ledger entry on the Fed’s records.

In 1973, a similar approach took hold for non-Treasury securities, with the creation of the Depository Trust Company (DTC). Over time, more and more securities became DTC eligible and were held in the DTC vault instead of actually transferring among holders.

Today, almost all publicly traded domestic securities are held in a depository. The geographical constraints that had largely limited custodians to New York, Chicago and Boston are gone.

What custodians actually do

The fundamental role of the custodian is to serve as gatekeeper. How and when gates open and close are a function of the flow of transactions, subject to industry and regulatory rules.

Among the most important of these are regulations stemming from the Investment Company Act of 1940 and the Employee Retirement Income Security Act of 1974 (ERISA). Both laws established the need for an independent custodian to safekeep assets of mutual funds and retirement plans. The laws required custodians to meet a higher standard to handle these types of accounts versus others.

Subject to all these rules and many others, the fundamental role of the custodian is to safekeep assets—who owns what—and to facilitate ownership changes. That’s as true in the digital age as it ever has been. Asset managers, insurance companies, corporations and municipalities depend on their custodians for straight-through securities processing, domestic and global trade settlement and automated cash management.

In times of stress

In difficult times, the role of the custodian does not change. The need for safekeeping remains. The need for orderly ownership transfers remains.

What can change are pressures on the custodian to continue executing that role well. This can be seen most simply with respect to transaction volume. Trading volume during the COVID-19 pandemic has been extremely high. Custodians must be able to handle that increase in flow, which is made possible by constant investments in technology over time. Custodians may also be stressed to maintain service levels depending on how they maintain and organize staffing.

Most people think of custody these days as being largely a technology-driven activity. While it’s true that technology makes today’s high volumes possible, the fact is—for any custodian—a team of professionals is ultimately responsible for maintaining smooth and steady operations.

In times of stress, it’s that team of professionals, first and foremost, who adapt in whatever ways are necessary. Client expectations of their custodian should not have to change.

Another area of consideration—at any time, but especially during periods of financial dislocation—is institutional strength and independence. During the 2008 financial crisis, investors grew frightened about counterparty risk among banks. A custodian should be well capitalized and independently controlled, free of any conflicts of interest. Internal safeguards must prevent information sharing between a custody group and any fiduciary services offered by other parts of an integrated financial services provider. Strength should also be measured, in my view, by a custodian’s history of regulatory compliance.

Speaking from my vantage point in the custody industry, the execution of the custody function—so critical for confidence in our financial markets—is orderly and strong.

During these unprecedented times, we remain committed to delivering on our core principles of a flexible, customized product centered on a high-touch service model. All our operations are carried out by associates based in the U.S. and we continue to maintain the service, support and strength our clients can depend on.

Dave Paldino is a senior client relationship manager for UMB Institutional Custody. He has more than 30 years of financial services experience, with most of his tenure spent working in the dual capacities of custody operations and relationship management, while serving the custody needs of insurance companies, registered mutual funds and other pooled investment vehicles. Dave holds a bachelor’s degree in economics from Framingham State University.

Don’t Leave Money on the Table: Conduct a Beginning of the Year Financial Review