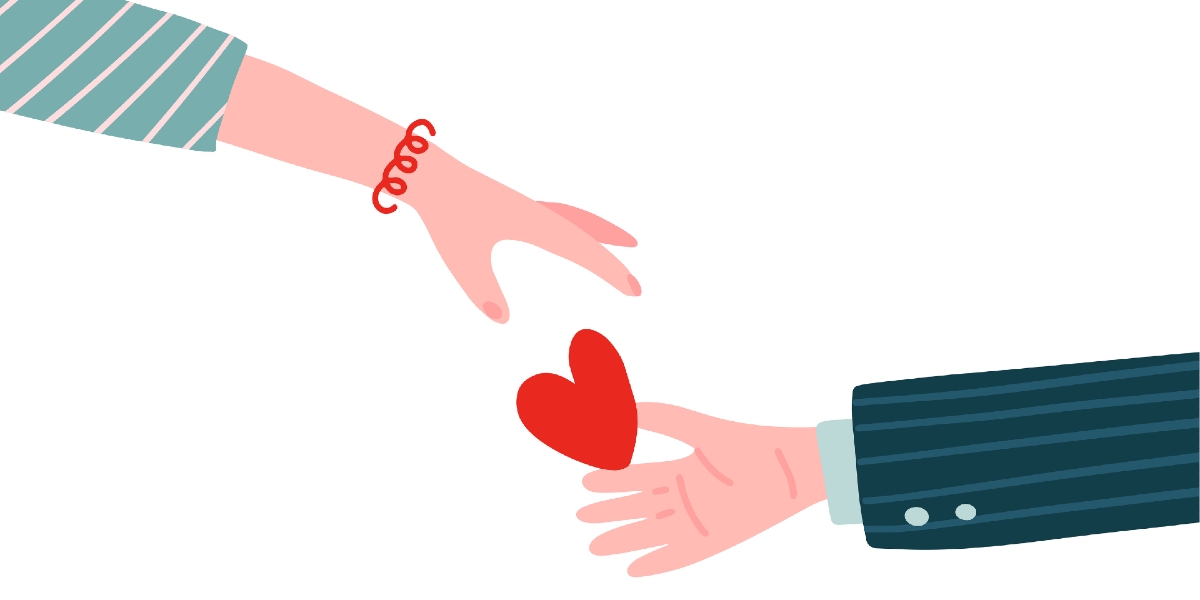 The Impact of Tax Reform on Charitable Giving in 2020

Due to increased standard deduction, estate and gift tax exclusion, modification of the income tax rate and other early effects of the tax reform in 2018, charitable giving was noticeably impacted in 2020.

2020 has been an unprecedented year. The COVID-19 pandemic has affected people across the world, changing daily routines and impacting businesses in every industry, including the nonprofit sector. It has had a significant impact on donor behavior, and during the first three months of the pandemic, more than 1.64 million nonprofit workers lost their jobs, according to a report from the Johns Hopkins Center for Civil Society. This is a big loss for the nonprofit sector, which is third-largest employer in the country, employing more than 12 million people. However, even with market uncertainty and a global pandemic, we have seen a heightened level of giving and generosity from people who want to support those most hurt by these uncertain times.

While we will feel the effects of 2020 far into the new year, the tax benefits of charitable giving could change with a new President, as they have over the last few decades. Tax changes can be startling, nonprofits should guide their donors through the latest tax code changes to help them understand the implications and help donors get the most out of their charitable giving.

The 2018 Tax Act included several fundamental changes that may affect charities directly and indirectly. This year, the standard deduction rose to $12,400 for individuals and $24,800 for married couples filing jointly, nearly double the pre-tax reform standard back in 2017. Because of the tax law changes and the current economic environment, it’s critical that advisors understand and address the impact of these changes when advising clients on how to achieve their charitable giving goals in the most tax-efficient manner.

Early effects of the tax reform

Many donors are compelled to make charitable donations based on a desire to give back to their communities or support causes they’re passionate about, rather than for tax planning purposes, and this year exemplifies that.

Below are the tax changes:

In 2020, the standard deduction is $12,400 for single filers and $24,800 for married-filing-jointly. However, in our current environment, the CARES Act, which was signed into law this spring, allows people to claim a deduction of up to $300 in donations as part of a “partial above the line deduction” for charitable giving. In 2018, the IRS found  that roughly 17.8 million returns claimed itemized deductions, down 46.9 million from 2017.

For 2020, the IRS announced higher estate and gift tax limits up to $11.58 million exemption per individual and $23.16 million exemption per married couple with a $15,000 annual gift exclusion amount. This is up slightly from the Tax Act of 2018, which doubled the estate and gift tax exclusion amount and generation-skipping tax exemption to $11.18 million. When this went into effect, donors did not have as much incentive to provide charitable donations at death if they are not subject to estate taxes.

Despite lower marginal tax rates, some taxpayers will pay more in taxes under the new laws because of the removal of a couple widely used tax deductions. Previously subject to no limitations, the state and local tax deduction that allows taxpayers to deduct local tax payments on their federal tax returns was capped at $10,000 starting in 2018 and the personal residence mortgage deduction for indebtedness incurred after December 15, 2017 was capped at $750,000. This is set to last until 2025, however House Democrats’ are trying to remove this cap on the state and local taxes for 2021.

This change had the greatest impact on high-income filers, those same individuals who prior to the 2018 tax reform, realized the greatest incentive from itemizing their returns by taking advantage of the charitable deduction. Although this loss in deductions could be offset by the decrease of the top federal income tax rate, the doubling of the estate tax deduction and the cutting of the capital gains rate, high-income filers may be less incentivized to give if they opt for the increased standard deduction instead of itemizing their returns.

For donors who are charitably inclined and others who are still likely to give, there are a few alternative vehicles to use, even after the 2018 Tax Act, to enjoy some or all the tax benefits they might have received in previous tax years.

IRA account holders may use pre-tax money in their IRA to make direct donations to a nonprofit, religious organization or other qualified charity using the IRA Qualified Charitable Distribution (QCD) rule. This rule allows IRA account holders to use the untaxed money in an IRA to donate to a charity tax-free. The money withdrawn from an IRA will stay out of the donor’s adjusted gross income provided that the transfer is made directly from the IRA to the charity. This can be especially useful for taxpayers over age 72 who are required to take minimum withdrawals from their IRA or retirement plan. The CARES Act increased the required minimum distribution (RDM) from 70 ½ to 72-years-old beginning in 2020. Amounts transferred from the taxpayer’s IRA to charity as a QCD count toward the taxpayer’s required minimum distribution for the taxable year.

Donors who still want to receive a tax break may consider “bunching” any planned charitable donations for the next several years into one large donation for a single year. If the charitable donation is greater than the donor’s standard deduction, the donor can claim the entire amount as an itemized deduction on their tax return for that year. The end effects of “bunching” on a recipient charity may be minimized by making gifts to a donor-advised fund. So, it may be beneficial to bunch 2020 to 2021 charitable contributions into one year in 2020 and itemize this year to then take the standard deduction in 2021. If you bunched in 2019, consider taking advantage of the CARES Act $300 deduction for cash donations.

Donor-advised funds are tax-advantaged investment accounts funded with cash or other assets used for charitable giving. These funds are structured similarly to a private foundation and afford donors a measure of control and involvement, although they’re not under the donor’s explicit control. These funds are typically quicker, easier, and cheaper to create than a charitable trust or a private foundation, and donors do not need to select the recipient charity at the year’s end. Instead, they can elect to defer that decision while still receiving the tax benefits in the year of the contribution despite having delayed the decision on the recipients.

Giving to avoid the realization of capital gains

Taxpayers may choose to make charitable gifts of appreciated property to avoid capital gains taxes when faced with an income realization event or a desire for greater diversification. Under this strategy, individuals can donate appreciated property (typically common stock or a mutual fund) that they have owned for more than a year instead of writing a check or giving cash to a charity. By donating the shares of an investment that has appreciated to a charity, the donor will avoid reporting the gains as taxable income. This stems from the general rule that the donation of property held for over one year will receive a deduction equal to the donated property’s fair market value when such property is donated to a qualifying charitable organization.

As we enter into a new year with a new presidential administration, there may be some upcoming changes to tax policy. For more information about managing investments for your institution, visit UMB’s institutional investment management on umb.com.

Brande Anderson is vice president and institutional investment management relationship manager, and she is the primary point of contact for institutional client relationships including nonprofit organizations, corporations and union pension plans. She has more than 20 years of wealth and financial management experience. She earned a bachelor's degree in business administration with an emphasis in finance from Marquette University.

Q&A With Peter Blumeyer on Growth and Giving Back in St. Louis

UMB Bank recognized as one of Kansas City’s healthiest employers

How businesses can make themselves a harder target for cyber scammers

By Sara Flores and Uma Wilson