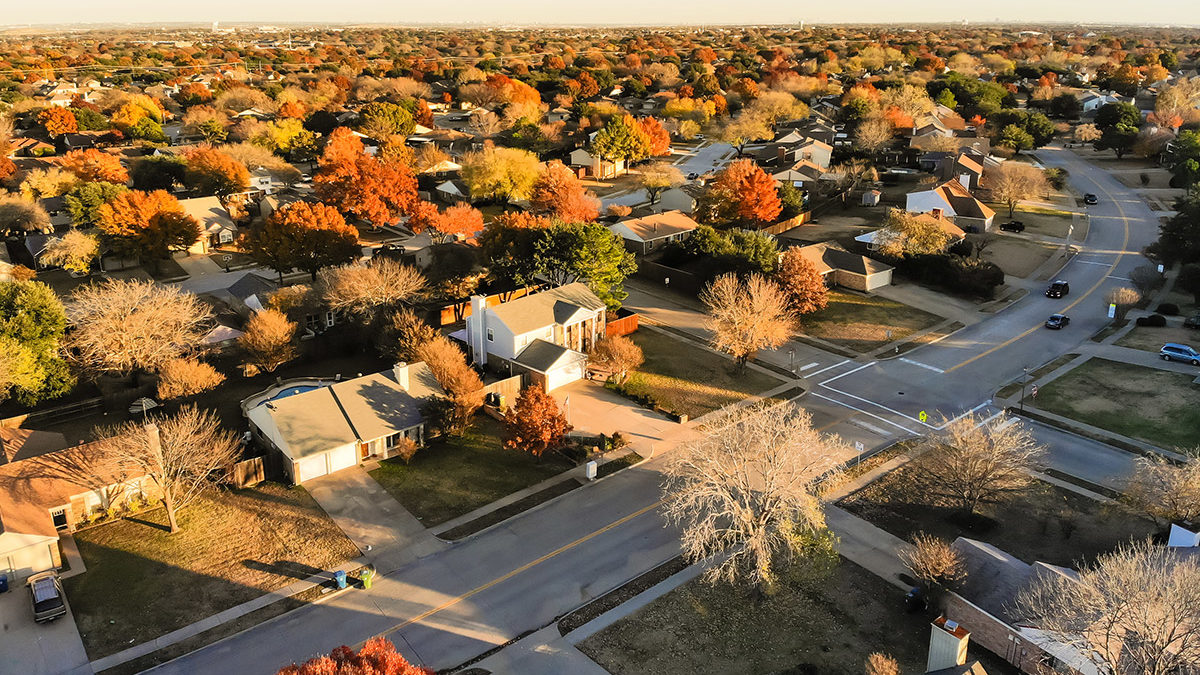 In the wake of House Bill 347 becoming law last summer, cities are increasingly considering public improvement districts (PIDs) as they chart a path forward in the new reality of tighter rules around annexations. PIDs offer cities substantially more control than some other types of special districts, such as municipal utility districts (MUDs). Furthermore, cities may find PIDs a useful structure as they seek to appeal to voters who live in areas under consideration for annexation.

The rekindled interest in PIDs relates primarily to cities’ efforts to shape growth at their edges, as regional populations grow. For example, there are more than a dozen PIDs in the area north of Dallas—and most of these are currently vacant tracts.

However, it’s important to understand PIDs in a broader context. Their use may be relevant at any point in the lifecycle of a particular area, not just during initial development. For example, in my days as a city manager, I was involved in creating a PID for the purpose of bringing water service to an area of agricultural estates formerly served by wells. The PID provided the means to construct wastewater lines and assessed a fee basis agreed by the affected residents.

Regardless of whether a PID is formed to support initial development or redevelopment, it is not a separate political entity. PIDs are controlled by a board of directors that, in most cases, is the city council itself. Under the board’s—the council’s—direction, the PID levies special assessments to pay for the construction of certain improvements. Assessments are usually made based on either acreage or linear footage and typically relate to water, sewer, drainage, roads or landscaping.

In some cases, the improvements may be paid for directly from collections of the special assessments. More typically, however, the PID issues bonds to raise cash to use now. The assessments then pay the bonds’ interest and principal over time, until the bonds—and the PID itself—are retired.

With respect to funding, therefore, PIDs are not unlike other types of special districts that can issue debt. Among these are water districts, special law districts and general law districts—each with multiple sub-types.

Perhaps the most relevant point of comparison among these others is the municipal utility district (MUD). There many hundreds of individual MUDs throughout Texas, so many city managers and elected officials are familiar with their operation. MUDs are typically formed at the request of a developer, which is barred from serving directly on the entity’s board of directors but, nonetheless, typically has some practical control over the entity’s financing and activities until a preponderance of residents is established.

MUDs will no doubt remain an important and useful vehicle for cities seeking to shape public improvements as their populations and borders grow. But from the city’s perspective, the “separateness” of the MUD—with its own board of directors—may bring some intensified disadvantages, now that annexation without voter approval is off the table.

Because PIDs are typically managed by the city council itself, the city has far more control, even though the PID is usually created in response to a petition from a developer. Cities can therefore more directly shape the nature and cost of the improvements and—not insignificantly—the interactions with the residents. For example, in the situation I noted previously about using PIDs to bring water service to a tract of agricultural estates, it was helpful to explain to residents that while their total assessment would rise, they were likely to see a meaningful reduction in their fire insurance costs.

Assessing whether PIDS are right for your city or county necessarily involves close consideration, together with your municipal financial advisor and bond counsel, about the nature of the project, the public and private benefit of the improvements, and the estimated special assessment revenue generated through the life of the improvement.

From our perspective as an underwriter, we believe PIDs are likely to continue rising in popularity as cities seek to manage growth with care.

If you would like more information or to discuss in more details how public improvement districts or other special districts can be a financing tool, contact UMB Bank Public Finance.

Rick Menchaca joined UMB Bank, n.a. in 2019, as a senior vice president for the Capital Markets Division’s Public Finance Group. His primary focus is on UMB’s continued growth and business development in the state of Texas. Rick has been in public finance since 2011, after having a 22-year career in city management. In the past eight years, he has been involved in more than 375 bond transactions with more than $13 billion in par value. Rick holds the FINRA Series 52 and 63 licenses.

What it Takes to Get (and Keep) a Mortgage

Is This as Good as it Gets? (Economic Webinar)