UMB Blog » Economy » Will the Federal Reserve hike interest rates and send the economy into a recession?

Will the Federal Reserve hike interest rates and send the economy into a recession?

The Federal Reserve (Fed) gets a bad rap. Many times, it is blamed for ending an economic cycle by hiking rates. The adage on Wall Street is, “Bull markets don’t die of old age, they are killed by the Fed.” As financial markets sell off and economic growth forecasts show signs of slowing, it’s logical to question what the Fed’s next interest rate move will be.

Will it mirror 2018 and continue to slowly increase rates, or will it take some time and pause the hiking cycle and exercise what we call a tactical stall? Based on history and where we are in the interest rate cycle, we believe the latter will occur.

Historically, rising interest rates significantly impact financial markets twice—once at the beginning of the tightening cycle and again at the end of the cycle, due to the uncertainty these measures can cause.

On the front end, following a period of low interest rates to stimulate the economy, the Fed communicates the intention to remove the stimulus and begin hiking rates. At the other end of the cycle, after a prolonged period of economic expansion, the Fed’s goal becomes controlling inflation without crippling economic growth—often a difficult task. Again, during each of these times, market fluctuation is expected because of increased uncertainty.

In late 2015, after an extended period of low rates and economic expansion, the Fed began to communicate the possibility of an interest rate hike. Due to the uncertainty of higher interest rates, the equity markets sold off. The Fed’s tightening cycle began with the first upward move in December 2015, after which it suggested gradually increasing rates by 1 percent in 2016. The Fed wasn’t attempting to slow down the economy, but rather to normalize interest rates after being held low for a very long time. After the December announcement, the equity markets continued to decline.

Then came the tactical stall. In January 2016, the Fed took no action, and the expected rate hike did not occur. The Fed was worried about weak global growth and unstable financial markets. It was right—the data was changing, and the stock market was selling off. From mid-June 2015 to mid-February 2016, the S&P 500 was down 13 percent. Economic growth expectations were waning. In 2015, real GDP was a stellar 2.9 percent, and, in 2016, economic activity slowed to 1.6 percent. As part of its tactical stall, the Fed raised rates only once in 2016, waiting until December.

Today’s conditions are similar. Economic growth expectations are slowing. We expect real GDP to slow from 2.9 percent in 2018 to 2.4 percent in 2019. Global growth is slowing as well. Equity markets, a leading indicator, are selling off. The S&P 500 is down 12.5 percent from the beginning of October to mid-December 2018. The Fed was telegraphing three to four hikes in 2019; however, changing economic conditions warrant a pause in the rate hike cycle.

As such, we expect the Fed to exercise another tactical stall after the recent 0.25 percent hike. Fed funds rate is currently at 2.50 percent, and the Fed lowered projections to only two rate hikes in 2019. The Fed can now wait and see how the economic data develops, and move rates higher only when and if the economy and markets are on solid footing.

Tactical stalls have a history of boosting asset prices. In 2016, when the Fed exercised a tactical stall, risk-based assets were rewarded. From February 2016 to February 2017, the S&P 500 posted a return of 26 percent. While it would be naive to suggest that stock prices are driven only by interest rates, there is empirical evidence that low and stable interest rates are a positive influence on stock prices and economic activity. Based on this, we expect risk-based assets to respond similarly to Fed actions and tactical stalls.

Stay informed on industry trends and noteworthy company news by visiting the UMB In News section on umb.com, which is updated weekly for timely viewing. 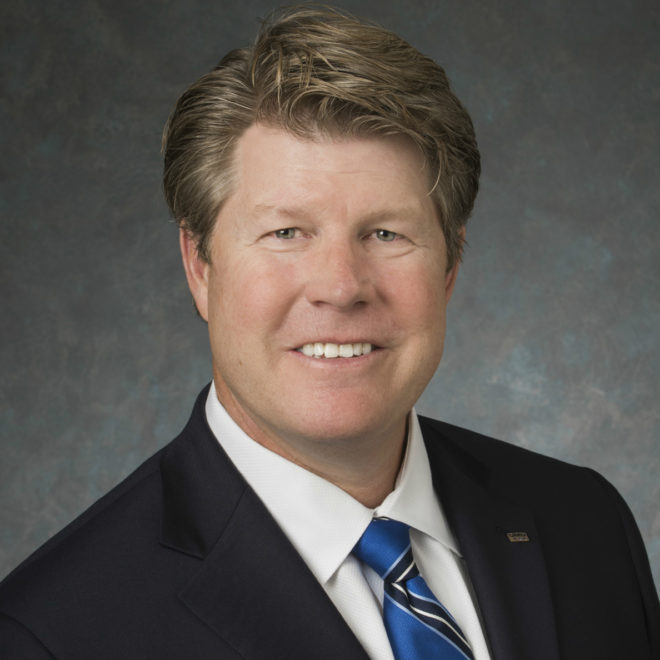 What it Takes to Get (and Keep) a Mortgage

Is This as Good as it Gets? (Economic Webinar)