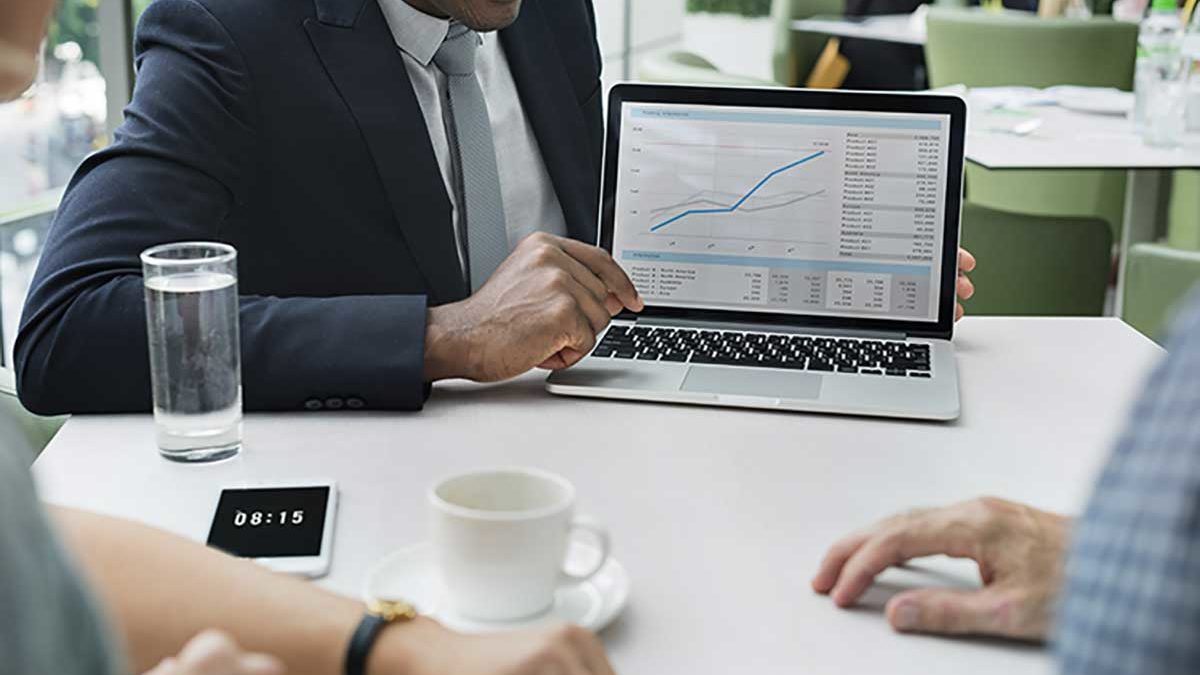 Mergers and acquisitions (M&As) are on the rise, and it’s critical for businesses to understand best practices and key considerations for a successful transaction.

We identified some of the latest trends‡ we’re seeing in this volatile M&A climate as well as some tips for a successful transaction.

M&A as an investment strategy

The biggest trend is strong, widespread interest in buying companies as an investment—and a huge amount of money is waiting to be utilized solely for that purpose. Family offices and individuals with significant wealth are concerned about the stock market, and because interest rates are low, they aren’t buying bonds. Instead, they’re choosing to invest in companies. Because of the proliferation of high net-worth individuals interested in buying, we’re seeing increased private equity (PE) activity involving funds supported by multiple investors.

Increased demand means purchase prices are at historic highs, with earnings before interest, tax, depreciation and amortization (EBITDA) multiples reaching over 10. High multiples mean two things: it’s a seller’s market, and purchase price inflation has led to increasingly large “air balls,” or differences between purchase price and asset valuation, which determines the amount of debt a buyer is willing to take on to buy a company.

The financing process grows more complex when the air ball is larger, as the lender must decide whether they’re willing to lend enough to bridge the gap. If the sum unsecured by collateral is too large, a bank may not approve that loan if the air ball hasn’t been accounted for elsewhere in the deal. For example, if a buyer purchases a company for $10 million and that company owns $7 million in collateral assets, there is a $3 million air ball in that transaction. The purchase price gives the appearance of $3 million in additional net worth, but in reality, the additional value isn’t there.

Helping clients understand and account for this valuation gap has been a common theme in recent deals.

Opportunity for buyers and sellers

While every company has its own reasons for wanting to be acquired, oftentimes they are out of funds, lack a succession plan for aging leadership, or have hit their “ceiling” and don’t have enough capital to move to the next level on their own. Whatever the circumstance, once a business reaches the end of the road, ownership generally has three options: family succession, creating an employee stock ownership plan (ESOP) for an employee buyout, or an external buyout.

Buyers, on the other hand, usually match one of two molds. First, there are strategic buyers, typically in the same business or industry as the company they seek to acquire. Buying the company acts as a means of eliminating a competitor or expanding into new markets. Second, there are investment buyers, who are motivated by the potential for returns. These buyers believe in the company and feel that buying it will add key growth accelerators, such as strategy, technology or capital. While strategic buyers tend to be other companies, investment buyers are usually PE firms.

Strategies for a successful deal

Take your time: In many cases, issues surrounding M&A deals‡ typically arise from moving too quickly. Sometimes a deal requires a quick turnaround, but it’s critical to carefully consider each element of the transaction. Signing the contract before securing financing, discussing financing with the other party before talking to your lender, or failing to assemble a team of key players early enough in the process can all make the transaction more complicated—or completely fall apart.

Be discreet: Buyers sometimes make the mistake of showing their hand too quickly. Ideally, you want to avoid indicating that you’re a motivated buyer. If the seller knows the buyer is desperate and willing to overpay, they may have more leverage in the deal agreement.

Perform due diligence: From a financial perspective, failing to “stress test” the deal to account for unforeseen losses or performance decline is a major problem and can lead to the deal collapsing or unexpected issues after closing. Completing a careful analysis and forecast can help ensure this deal works now, and later.

Consider the people involved: Getting the numbers and details right is critical to a successful deal, but it’s equally important to think about the impact of the merger on company culture, employee retention, and client relationships. Failing to consider the potential people-driven risks involved in a deal can leave buyers with client attrition or unexpected holes in leadership teams. It’s crucial to build relationships with clients and employees and address cultural concerns proactively.

Find the right partner: With so many factors impacting M&A deals, the job of a lender goes beyond financing the transaction. Before we ever determine a financing structure, our focus is on serving as an advisor and ensuring our client has considered all the logistics, implications, and potential costs of the deal prior to entering a contract.

Stay informed on industry trends and noteworthy company news by visiting our UMB in the News section on umb.com. Follow UMB on LinkedIn, Facebook‡ and Twitter‡ to see regular updates about our company, people and timely financial perspectives.

Tom Terry is the Chief Lending Officer for UMB Bank. He is responsible for commercial lending and credit quality. He joined UMB in 1986 and has nearly 30 years of experience in the financial services industry.

Meet the Leadership: Bo Scott on Colorado, Working Together and the Year Ahead