President Trump’s economic initiatives are now being enacted and America and the rest of the world is watching what happens.


Reality TV has become popular, to say the least. Apparently we enjoy watching people be voted off islands, on the hunt for love and get fired on national television. Included in this group is our new president, who was the host of The Apprentice for a number of years.

However, since the January inauguration, President Trump is now faced with reality, which does not include retakes, professional editing and an audience who enjoys both failure and success.

But, his new job does include balancing an active audience’s perceptions and actual reality, particularly as it relates to the economy and some of his key initiatives. 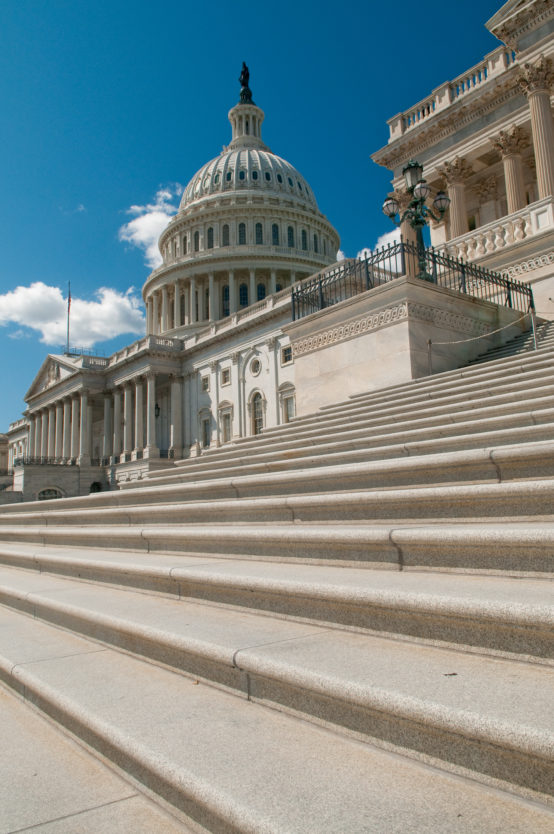 Trump has suggested a paradigm shift by stimulating economic growth through fiscal policy and government spending, rather than relying on monetary policy and lower interest rates. While economic fundamentals have been improving for several quarters, contributing to positive public perception, Trump’s proposed fiscal policy stimulus will have a relatively minor impact on long-term economic growth.

The president, along with others such as Treasury Secretary Steven Mnuchin, has suggested tax cuts will pay for themselves by boosting economic growth. Yet, there is no evidence to support this idea. Rather, historical reality suggests cutting taxes will increase the federal debt burden. Believe it or not we have been here before. In 2004, the American Jobs Creation Act was passed. Part of the plan covered the repatriation of overseas profits at a reduced rate of 5.25 percent. In 2004, five companies, primarily pharmaceutical, dominated the almost $1 trillion foreign profit stockpile.

Only one-third of the total cash came back to the U.S. Most of the money went to repairing corporate balance sheets and rewarding shareholders with share repurchases. $18 billion did go into the U.S. Treasury’s coffer. The Congressional Research Service, a nonpartisan think tank, said the program was an ineffective means of increasing economic growth.

Today, the reality is that a small number of technology companies dominate the $2.5 trillion cash balances overseas. If offered a tax reprieve on repatriating foreign profits, history tells us the same behaviors will result—higher dividends and more share repurchases, which, I believe, will not materially impact the economy. 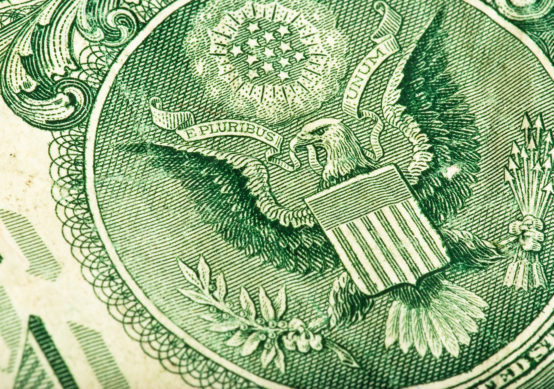 The multiplier effect is a phenomenon where given a change in a particular input, such as government spending, a larger change in an output occurs, such as gross domestic product (GDP).

The million dollar question is, “Will it promote economic growth?” The Congressional Budget Office provides historical analysis on the efficacy of fiscal spending. The multipliers show that any form of increased government spending would have a higher multiplier effect than any form of tax cuts.

There are two primary drivers of long-term economic growth, labor force growth rate and productive gains. Labor force growth rate in the U.S. is approximately 1.2 percent. Non-farm productivity year-over-year growth is 1.1 percent. Add them together, and you have a 2.3 percent trend GDP over the next few years. We could realize one or two quarters of 3.0 percent or greater GDP, but it’s not sustainable.

However, this is not a doomsday conclusion. If we do experience trend GDP between 2.0 and 2.5 percent, it will allow companies to grow revenues and earnings. This in turn will support higher stock prices. 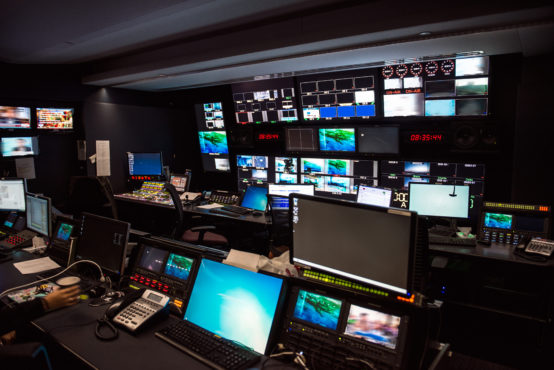 Trump’s term has really just begun. And what many reality television enthusiasts, and the president himself, may be finding out is that reality TV can be fun to watch, but the reality of the political process may not be.

Follow UMB and KC Mathewson LinkedIn to stay informed of the latest economic trends. Read other recent commentary on umb.com.

Interested in learning more about our Private Wealth Management division? See what we mean when we say, “Your story. Our Focus.”

* Five things to know about bonds