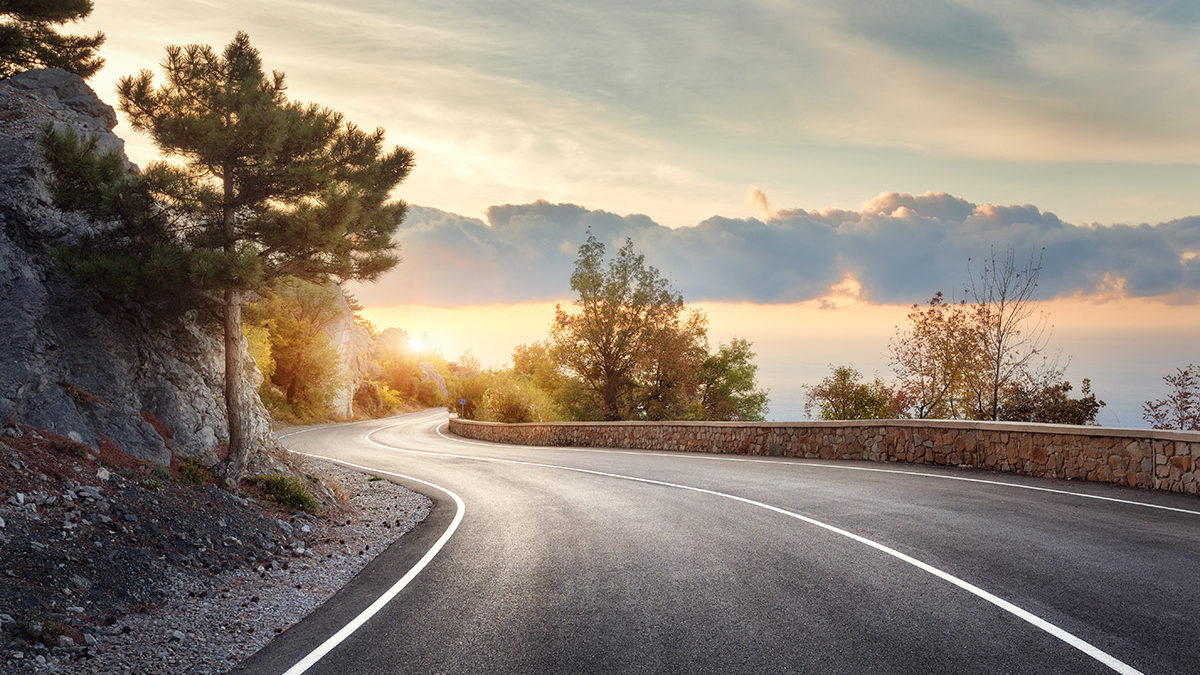 The Great Adaptation and the road to economic recovery (webinar)

Back in April, we introduced the idea of the great adaptation. We are changing the way we work, the way we consume, and now we are questioning what is permanent and what is temporary. The question we get most frequently is, “When will we get back to normal?”

We don’t believe we will get back to the prior high in gross domestic product (GDP) anytime soon. We know that the second quarter is going to experience a very severe contraction and predict the real GDP will contract by 32%. If we go back to the financial crisis in 2008, the worst quarterly GDP number was -8.2%, so we are talking about a decline four times greater than the worst quarter in 2008.

Based on our estimates, we do expect above-trend GDP growth until the third quarter of 2021 and then trend GDP growth thereafter. So, we won’t get back to prior highs for about two years, which is consistent with prior recessions’ economic recovery time.

If you think about economic activity, 68% of the economy is the consumer, and people need to have both the ability and willingness to consume. A big driver of this is the labor market.

The unemployment rate peaked in April, just shy of 15%, and now stands at just over 11%. The good news is that it has come down, and we do expect a single digit number by the end of the year. Typically, when we see a big spike in unemployment during a recession, people believe they are permanently unemployed; however, nearly 80% of people were people filing for unemployment and being classified as temporary unemployed—an amount four times higher than trends of past recessions. As we reopen, the unemployment rate is getting better. Yet, the temporary layoffs are falling and being reclassified as permanent, which is concerning.

It’s important to note that some of this data is clouded and subject to significant revision. Per the Bureau of Labor Statistics (BLS), if the workers who were recorded as employed but absent from work due to “other reasons” had been classified as unemployed on temporary layoff, the overall unemployment rate would have been about 3% higher than reported. So, there is a margin of error.

The consumer is paramount in the economic recovery and people will determine if the economy is opening in a safe, convenient fashion. If they believe that it is, they will consume, but if not, consumers could hold back on spending and delay the recovery.

While state economies are reopening, there are states such as Florida, Arizona, and Texas that have had a huge spike in daily COVID-19 cases. The recovery will come down to consumer behavior. Will people avoid large gatherings and travel? While still early to draw conclusions, consumer behavior could change our forecasting or at least delay the economic recovery.

Typically, there is a two- to three-week lag between cases and death. However, since June, there has been a disconnect between the two as cases have gone up and the death rate has gone down.

The death rate drives fear and fear cause people to self-isolate and change their behavior, which could delay the economic recovery. However, the markets are focused on the death rate and its current downward trend, and that’s why the equity markets are at an elevated level.

How does the consumer feel?

Daily data can also give some clues. Mobility and engagement fell but are trending back up close to pre COVID-19 levels. Retail traffic and open table seating diners have recovered from the lows but are now plateauing as we see a spike in COVID-19 cases. Transportation Security Administration (TSA) passenger throughput has only inched higher. These indicators show that we are getting an economic recovery; however, consumers are at least somewhat hesitant to engage in risky behaviors.

We know that some of the fiscal stimulus is temporary. What we don’t know is what will be the outcome in the second half of the year. At the end of this month, the enhanced unemployment benefit of an additional $600 per pay period is set to expire. What will happen if workers move from temporarily unemployed to permanently unemployed? And if the benefits are reduced? Toward the end of the year, student loan forbearance and mortgage forbearance will end. We could see this extended, but any type of reduction might stifle consumption and demand.

When will consumer consumption return?

Consumption changes when someone is unemployed. Typically, the longer people are unemployed, the more they reduce their consumption. It is also interesting to know that 40% of all consumption comes from those over the age of 55. The below data is from a recent Harris Poll about how long from now consumers will feel comfortable participating in various activities:

Is this the right stimulus?

This is an important debate. The Federal Reserve (Fed) is in uncharted territory and is very aggressive in its measures to stimulate the economy. $3 trillion has already been deployed and there is another $3 trillion on the table and talks of $10 trillion total after that. The Fed is putting money into people’s pockets and that is arguably a good place to start because it has an immediate economic impact.

It is also unprecedented that, in the midst of a recession, there is no delinquency issue. Mortgage delinquency rates are lower than they were one year ago.

When the Fed executes this much deficit spending, it causes an explosion in the money supply, and we’ve seen a 30% annualized growth in the money supply and savings rate. Right now, people are sitting on this money without the means to spend and this causes concern about inflation. Money supply growth has traditionally driven GDP and inflation. But the stock market is sending a different message.

There are only 120 stocks in the S&P 500 this year that are positive and, on the flip side, there are 153 stocks that are down at least 25% and 33 stocks that are down 50%. Looking back at 2008, the market had numerous selloffs and rallies before we eventually started to recover. Today, we had more of a V-shaped recovery – there was a panic sell-off followed by panic buying. Our trading range is between 2800-3200 and this is based on the market being slightly overvalued. It’s also important to bear in mind that when the Fed is easing, stocks typically go up.

Risks we are watching

We experienced a recession in the first quarter and are now in an economic recovery. Due to the fiscal stimulus and the reopening of the economy, we think we will see positive GDP numbers in Q3 and Q4, depending  on consumer confidence.

Fundamentals of the U.S. economy

During this uncertain time, we want to assure you that UMB remains committed to providing the customer service that you have grown to know, while helping to ensure the health and safety of our associates and clients.

Statements in this report are based on the opinions of UMB Bank and the information available at the time it was published and are subject to change at any time without notice. This report is provided for informational purposes only and contains no investment advice or recommendations to buy or sell any specific securities.

Securities are:
Not FDIC-Insured · No Bank Guarantee · May Lose Value

UMB Market – an interactive activity to practice healthy shopping, on a budget this holiday season

Do you have a will or a trust established?