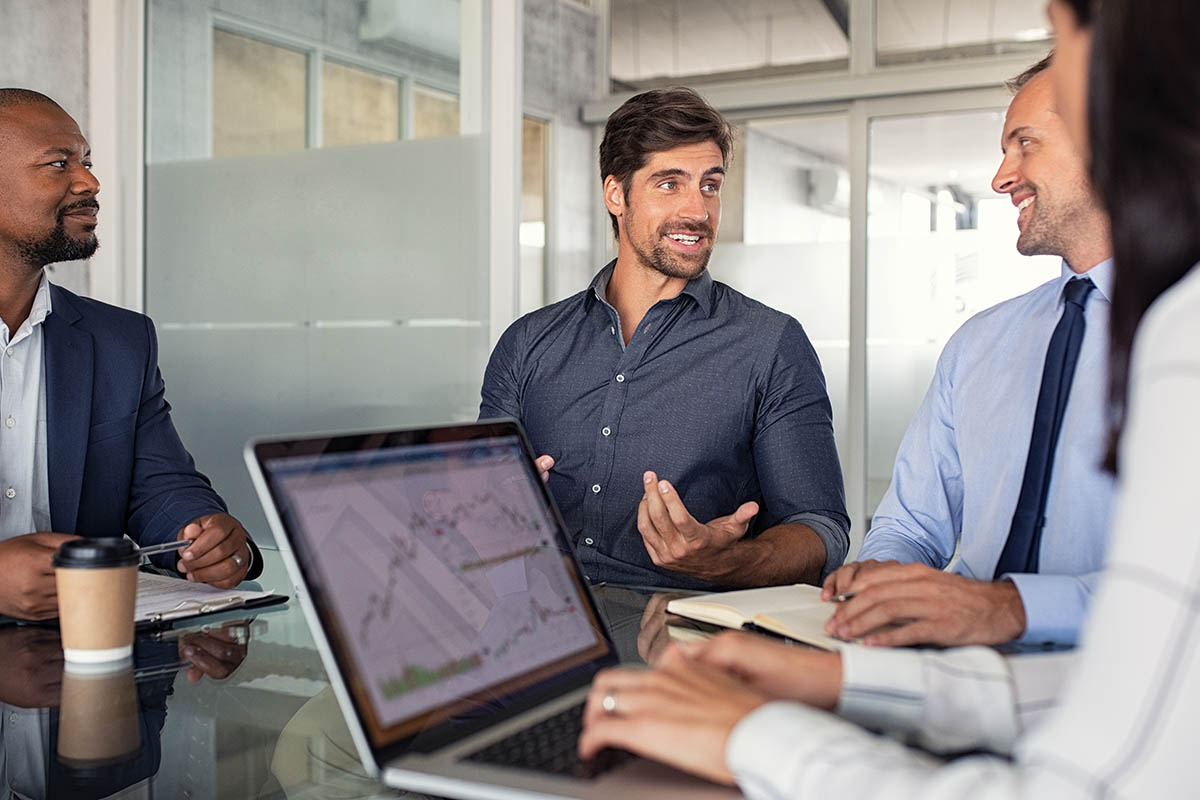 Reviewing 2022 economic policy and its impact on the year ahead

By Craig Sutherland and Steven WingetPublished On: December 12, 20226.5 min read

Reviewing 2022 economic policy and its impact on the year ahead

The economy had already come a long way in 2021 — bond yields had risen and unemployment had fallen, but markets were beginning to see that inflation and COVID-19 were stickier than once thought.

As the Fed was trying to look beyond the latest spike in COVID-19 cases to the impact on the economy, it was also staring down lingering supply chain bottlenecks, the fastest increase in labor compensation in almost two decades and core service prices beginning to edge higher.

With so many unknowns, volatility was expected to continue throughout 2022. But, what we got was far more unprecedented. Here, we recap the past year’s economic policy and look ahead to the effects on the 2023 market. 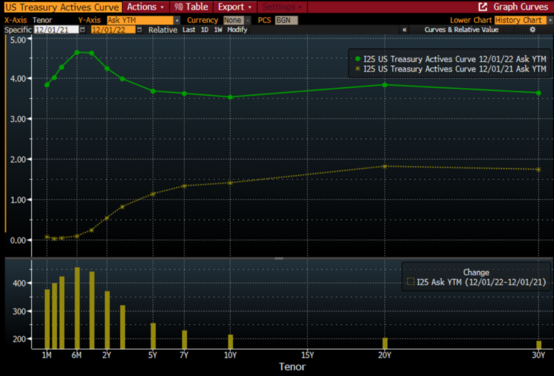 Entering 2022, five, 25-basis-point hikes were priced into the market for the year. U.S. supply chain bottlenecks were beginning to ease…then Russia invaded Ukraine in February 2022, exacerbating concerns about inflation.

The markets reacted to the impact of this invasion among other challenges, from Fed tightening, the pandemic, mixed corporate earnings and geopolitical tensions. Through it all, markets saw heightened volatility and stocks began to fall, causing yields to rise across the curve.

The initial effect of higher yields was seen by mid-January 2022 when we saw the first drop in existing home sales in four months. At that time, the average 30-year fixed rate sat at 3.72%. Rates continued to climb in February after the blockbuster January jobs report showed the labor market was stronger than everyone thought, sending yields up more than 10 basis points across the curve.

In the weeks following, hotter than expected inflation data added to the upward momentum in yields. At the March Federal Open Market Committee (FOMC) meeting, the Fed commenced liftoff by raising rates 25 basis points, and the yield curve began to change its shape. By the end of the first quarter of 2022, the benchmark two-year and 10-year treasury yields were inverted.

Maintaining momentum into the second quarter

Heading in to Q2 2022, markets became very headline driven, with stocks and bonds reacting to every piece of fresh economic data and news coming from Fed Chair Jerome Powell. But, overall, yields rose steadily as the markets prepared for the possibility of even more aggressive Fed hikes, and stocks continued their downward trajectory as investors assessed the impact of higher prices on earnings.

At this point in the year, inflation was at its highest level since the 1980s, even outpacing growth. Fed officials began saying they supported more aggressive monetary policy, hinting at a 50-basis-point increase on the table at its next meeting.

In May, the central bank delivered what the markets had expected, with its first 50 basis point hike in 22 years. Yields came down a touch at the end of the second quarter 2022 and stocks rebounded from the lowest levels of the year (up to that point) as solid outlooks from retailers and less-hawkish-than-expected minutes from the May FOMC meeting bolstered confidence in the economy (despite inflationary pressures).

Entering the third quarter of 2022

We began Q3 2022 with a stronger than expected May jobs report and an CPI reading that showed inflation at a fresh 40-year high. The Fed drumbeat rolled louder, and in the first two weeks of June before the FOMC rate decision, treasury yields jumped up at least 40 basis points across the curve, with the two-year treasury yield up nearly 80 basis points from the beginning of the month.

At that June 2022 meeting, the Fed hiked rates by 75 basis points, the biggest move since 1994. In the weeks that followed, we received jobs and inflation readings for June which showed non-farm payrolls increase by 100,000 more than expected, and the inflation data set a new peak of 9.1%.

The economy proved resilient despite record high inflation. In hopes to get it under control, the Fed raised rates another 75 basis points in July 2022. August came with still strong jobs numbers, but weaker than expected inflation data, showing that the months of tightening had started to take effect.

Stocks rebounded to the highest levels since April and investors began to think that the months of intense rate hikes were nearing an end. Then, aggressive Fed-speak ended that optimism, reminding everyone that inflation was still above 8% year-over-year and there was work to be done. Although inflation showed signs of abating, the labor market remained tight. Ultimately, the central bank voted to increase rates by another 75 basis points at the September 2022 meeting and revised their 2023 terminal rate projection to 4.6% from 3.8%.

Closing out the year

Kicking off Q4 2022, markets saw a 50- or 75-basis-point hike in November as a coin flip regarding its impact. Jobless claims were beginning to rise, and year-over-year inflation was continuing to fall. But it wasn’t long until September CPI data, which came in higher than forecast, crushed hopes of slowing the pace of rate increases.

At the November meeting, the FOMC voted for a fourth consecutive 75-basis-point hike to put us where we are today in the 3.75%-4.00% range. But how much further will we go? We believe the yield curve may invert further in the near term, with the two-year treasury potentially rising to the 4.75% level on an upward shift in Fed interest rate expectations.

We believe the peak in longer-term treasury yields are in the rearview and see the U.S. economy in a recession in late 2023, which suggests the treasury market, particularly the long end, has the scope to start a shallow rally. Even if the Fed maintains the Fed funds rate at the peak during the early months of a 2023economic slowdown, the long end of the treasury market could rally meaningfully.

The strong economic impulse may lead to a shallower but relatively long slowdown. 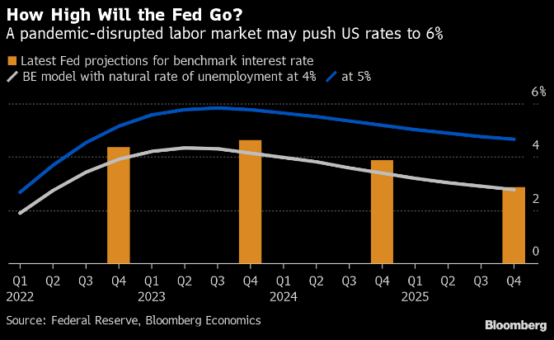 Learn how UMB Bank Capital Markets Division’s fixed income sales and trading solutions can support your bank or organization, or contact us to be connected with a team member.

About the Author: Craig Sutherland and Steven Winget 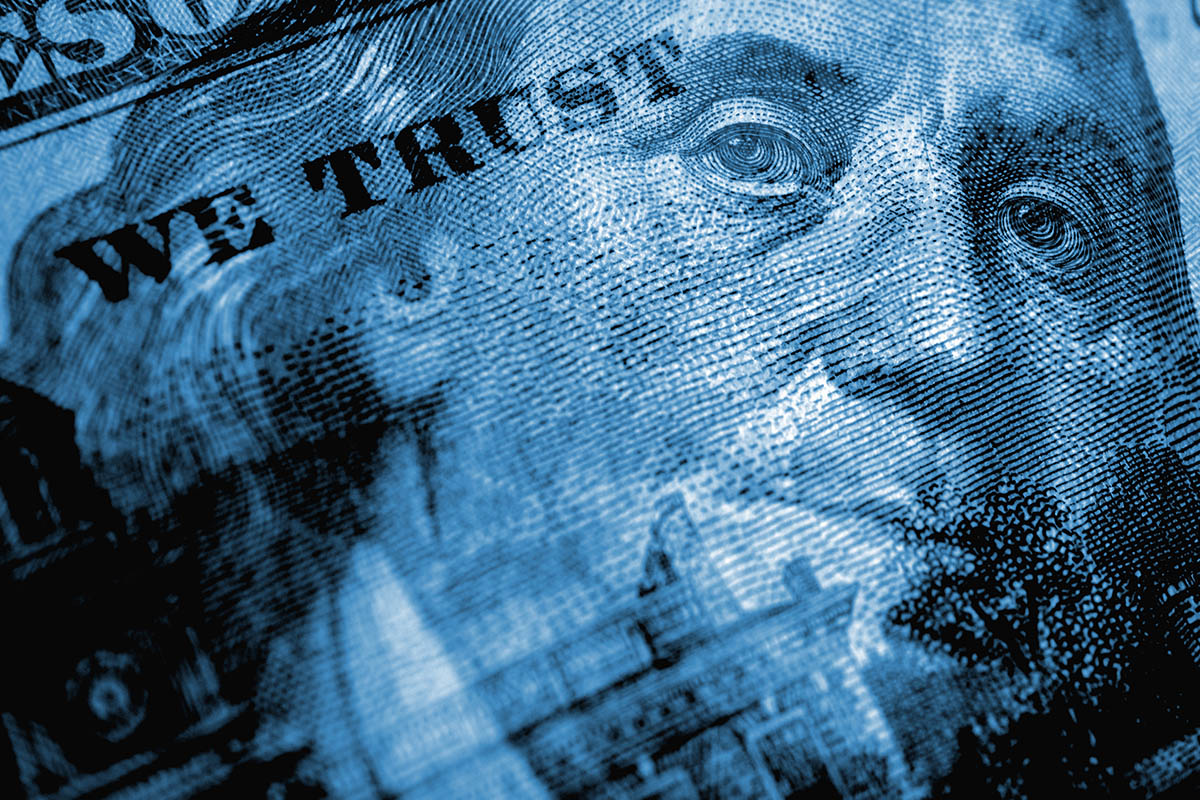 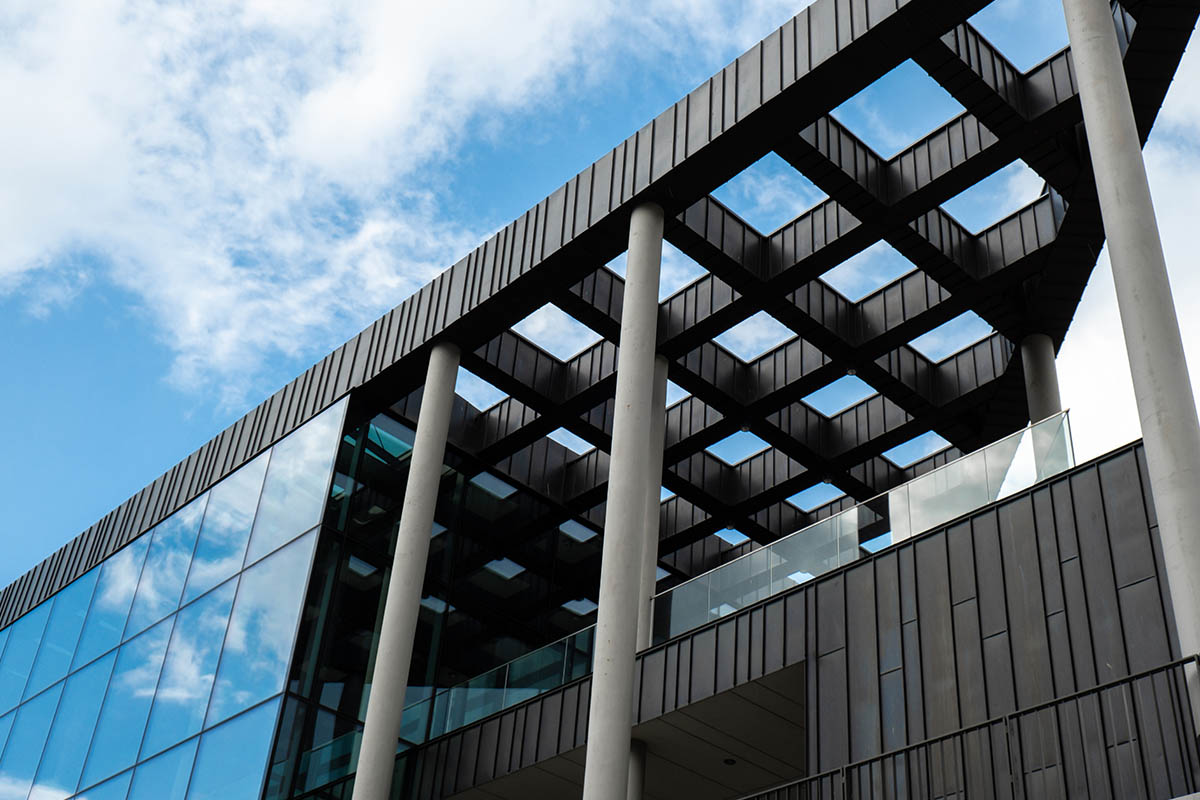