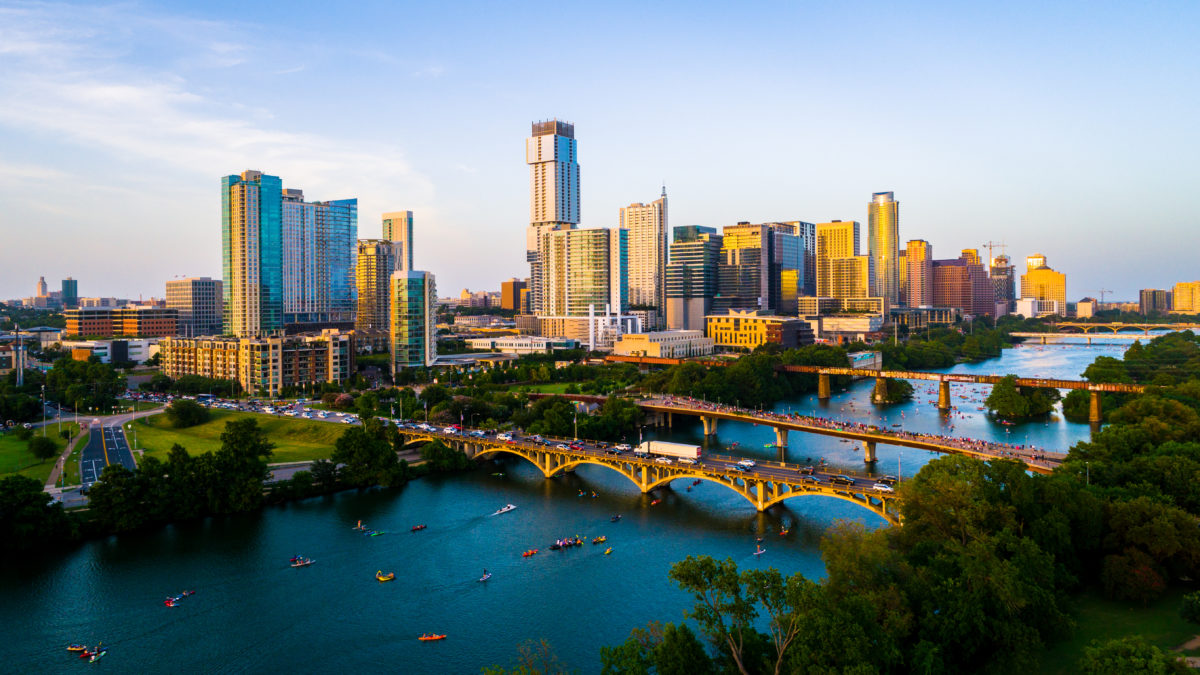 by Rick Menchaca May 4, 2021
Institutional

Tighter annexation rules for Texas cities have now been in place for two years. One result is that cities are increasingly considering public improvement districts (PIDs). That’s a trend we noted last year, and if anything it’s strengthened in the last twelve months. Here, I’d like to briefly review some of the reasons why PIDs often prove more appealing than municipal utility districts (MUDs) for city councils seeking to shape growth at their edges. Many of the same factors also make PIDs attractive in redevelopment contexts as well.

First, let’s establish that a PID is a special district that enables an assessment (based on linear footage or square feet) to be placed on property which is used to fund or reimburse capital costs to facilitate higher quality projects with better and more amenities than would have been constructed otherwise. PIDs are:

PIDs are established to accomplish huge range of improvements—even up to and including supplemental business-related services for the improvement of the district, including advertising and business recruitment and development.

From the city’s perspective, some of the most appealing aspects of the PID are:

With respect to the flow of funds, the City keeps all of its ad valorem and sales tax revenues. Ongoing administrative requirements can be contracted to a third party, answering to the City, which is paid for by PID assessments. The City will employ the services of Bond Counsel, Financial Advisor, Bond Underwriter, Trustee, City Attorney, City PID Consultant & Professional Appraisal all reimbursed from PID Bond proceeds or developer agreement.

PIDs typically come into existence at the request of the developer and upon approval by the City, as outlined in the following process summary:

To determine whether PIDs are a good fit for your city or county, one of the key factors is the estimated special assessment revenue to be generated through the life of the project. That’s a key focus for Cities as they engage with their municipal financial advisor and bond counsel.

From the conversations we’ve had, and the work we continue to do, we expect the trend toward PIDs is likely to continue. Perhaps most important is the fact that no separate political entity is created. That’s in contrast to MUDs, which have a separate board—which can sometimes go in a direction the City doesn’t desire.

If you would like more information or to discuss in more details how public improvement districts or other special districts can be a financing tool, contact UMB Bank Public Finance.

This communication is provided for informational purposes only. UMB Bank, n.a. and UMB Financial Corporation are not liable for any errors, omissions or misstatements. This is not an offer or solicitation for the purchase or sale of any financial instrument, nor a solicitation to participate in any trading strategy, nor an official confirmation of any transaction. The information and opinions expressed in this message are solely those of the author and do not necessarily state or reflect the opinion of UMB Bank, n.a. or UMB Financial Corporation. UMB Bank, n.a., 928 Grand Boulevard, Kansas City, MO 64106

Rick Menchaca joined UMB Bank, n.a. in 2019, as a senior vice president for the Capital Markets Division’s Public Finance Group. His primary focus is on UMB’s continued growth and business development in the state of Texas. Rick has been in public finance since 2011, after having a 22-year career in city management. In the past eight years, he has been involved in more than 375 bond transactions with more than $13 billion in par value. Rick holds the FINRA Series 52 and 63 licenses.

Small business lending: A guide to applying for a loan