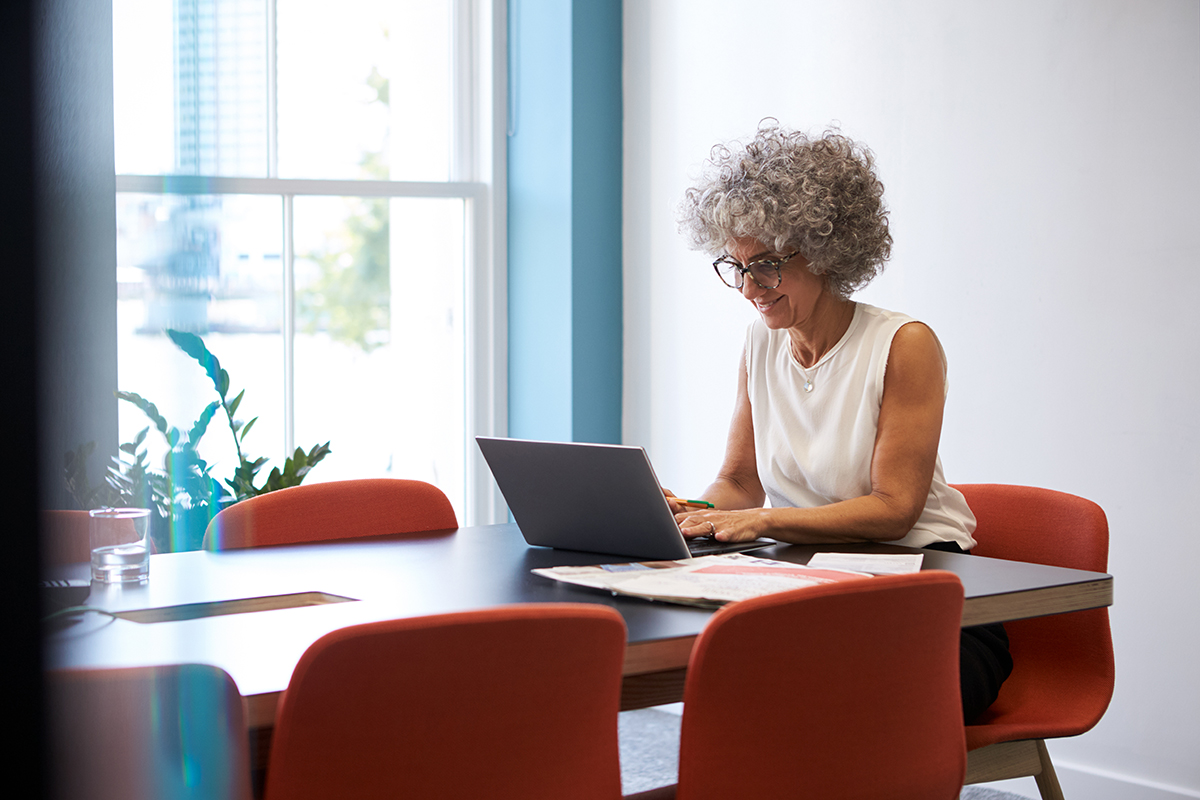 How investors keep calm and carry on amidst turmoil

How investors keep calm and carry on amidst turmoil

It sounds so easy: buying low and selling high – yet in practice it is very difficult. Why? When stocks are low (attractively-valued), there is often something happening to shake our confidence in the markets and question if we should even consider owning such risk-based assets.

What other events shake investor confidence?

Obviously with all of the unknown factors with these events, investors find themselves questioning how long they will last, how they could impact economic fundamentals and ultimately, how to respond when the stock market reacts.

From time to time the human population becomes concerned with potential healthcare scares or epidemics. Currently, we’re dealing with the COVID-19 pandemic. In 2013 an Ebola outbreak in Africa began. That year the S&P 500 posted a 32% gain.  In September 2014 the CDC confirmed a case of Ebola in Dallas. The markets sold off in September and October, down 7.2%, but recovered to pre-event levels less than 30 days later. I caution you to keep in mind when analyzing these events and market reactions that other variables will always concurrently impact markets.

Market action is a function of the news of the day. The question is: what news is nothing but noise and what news changes the underlying fundamentals?

Every four years there is a potential for a change in political power in the U.S. This can create uncertainty in the financial markets as a new presidential agenda is laid out. Individual and corporate tax rates may change, which would have an impact on earnings and available capital. Foreign policy may also change, impacting global trade. Because of this, the markets can experience pullbacks. In 2012 and 2016, from the market peak in September/October, the S&P 500 sold off 8 and 5%, respectively, but ultimately moved on to new highs.

The difficulty in buying low always comes down to timing. World War II serves as a perfect example.

The United States entered World War II on December 7, 1941 when Japan bombed Pearl Harbor.  As expected, the stock market sold off.  One school of thought is to return to buying stocks when we receive the “all clear” signal, which perhaps would have been when Japan formally surrendered on August 2, 1945. But if we were looking to buy low, historical data indicates the time to buy would have actually been long before the war was over.

The bottom of the market actually occurred on April 27, 1942. At that time, the S&P 500 was at 7.61. When the war ended in 1945, the S&P 500 stood at 15.5. This means investors had an opportunity to more than double their money in the middle of a war. It seems buying stocks was not top of mind after the United States bombed Tokyo.

Now let’s take a look at a more recent situation: the Gulf War in 1991.

In August of 1990 Iraq invaded Kuwait. The U.S. got involved immediately by building up troops in a deployment called Operation Desert Shield. The combat phase, Desert Storm, began January 16, 1991 and the war ended shortly after that on April 6, 1991. In this conflict example, the S&P 500 bottomed in October 1990, again long before the conflict was resolved.  At that time the S&P 500 was at 295, and by the end of the war it was at 378, or up 28 percent in less than six months.

The time to buy is when uncertainty is peaking and emotions are running high. If you have found yourself fearful of the market reaction during military conflicts in the past, I suggest you look at historical data during times of military conflict as a starting point before making any dramatic investment decisions.

Terrorism has plagued the globe for many decades. One might think that terrorism would have an impact on financial markets, but it actually does not. History tells this story as well.

One of the worst acts of terrorism on American soil occurred on September 11, 2001. In addition to the catastrophic loss of life, the twin towers of the World Trade Center, considered the most important financial hub in the United States, were destroyed. This caused the financial exchanges in New York to be closed for four trading days, the longest shutdown since 1933. On September 17, 2001, the first day of New York Stock Exchange trading since the attack, the S&P 500, expecting chaos, lost 684 points or 7.1 percent – the largest loss in history for one trading day. By the end of the week, the S&P 500 was down 11.6 percent.

Many expected the markets would be down for several months. However, it took only 30 days for the Dow Jones, the NASDAQ and the S&P 500 to regain their pre-9/11 price levels.

As I mentioned, some industries may sustain a more material impact. The airline industry suffered significant losses after 9/11 as the fear of additional hijacks escalated. The major airlines saw their stock prices tumble approximately 40 percent at the opening of the market on September 17. Steep declines also hit the travel, tourism, hospitality, entertainment and financial services industries.

But even as the number of terrorist attacks rise, it appears the markets have learned that they don’t change the fundamentals of the economy.

Unfortunately terrorism is now part of our lives.  My point is not to desensitize these issues, but to strictly investigate the economic data and market action around these events. It is clear that, at least historically, terrorism does not change the fundamentals of the economy. It may have a material impact on specific industries, but much of that has proven to be temporary.

You may have news of a terrorist attack and favorable earnings reports on the same day. And while the market will react to uncertainty in the short-run, only a change in the fundamentals will cause a long-term market reaction.

Buying low can be difficult, but selling low becomes easy when investors erroneously react to events without knowing what truly impacts markets and companies’ fundamentals. Perhaps the most profitable strategy is to invest in great companies and continue to deploy capital into the markets when there is a high level of uncertainty.

This report is provided for informational purposes only and contains no investment advice or recommendations to buy or sell any specific securities. Statements in this report are based on the opinions of UMB Investment Management and the information available at the time this report was published.

All investments involve risk, including the possible loss of principal. Past performance is no guarantee of future results. Neither UMB Investment Management nor its affiliates, directors, officers, employees or agents accepts any liability for any loss or damage arising out of your use of all or any part of this report.

You may not have an account with all of these entities.

Contact your UMB representative if you have any questions.

Securities and Insurance products are:

4 Ways to Save During the Holidays (infographic)

Chicken Little and the economy
The Dominos are Wobbling: What will the recovery look like? Alphabet soup. 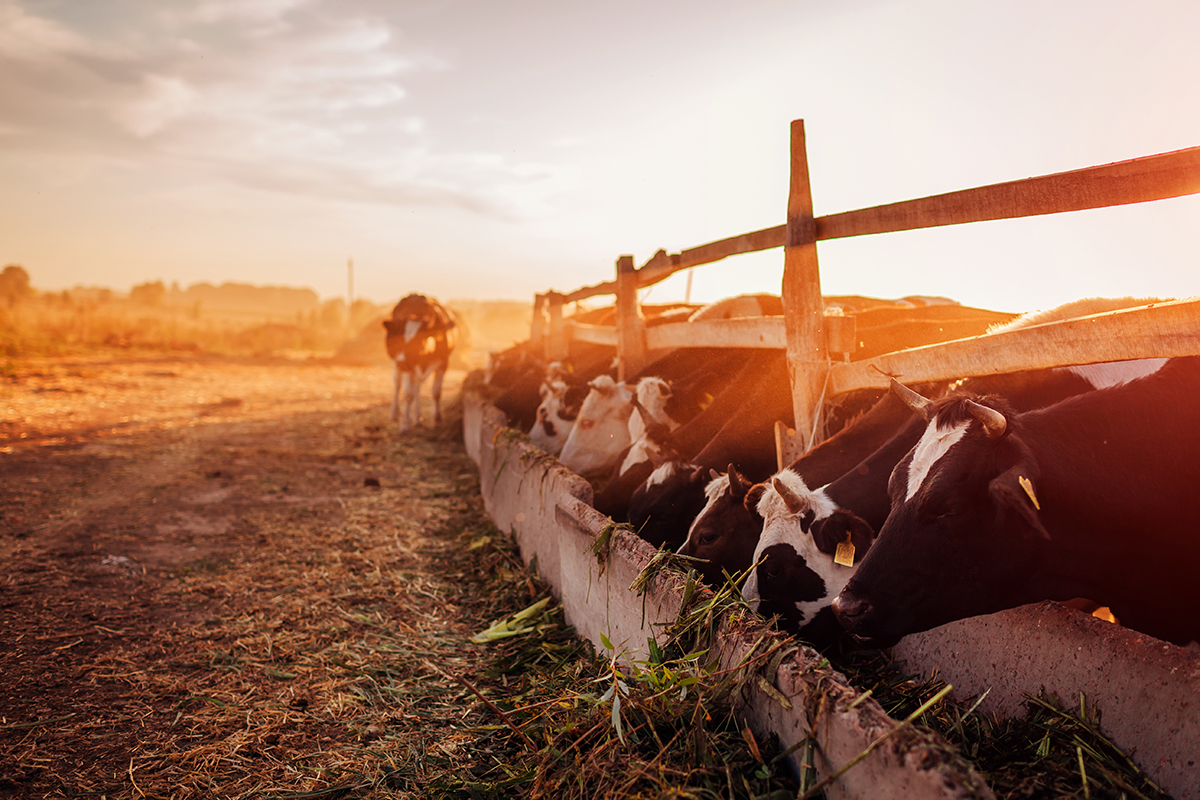 The importance of working capital in agribusiness