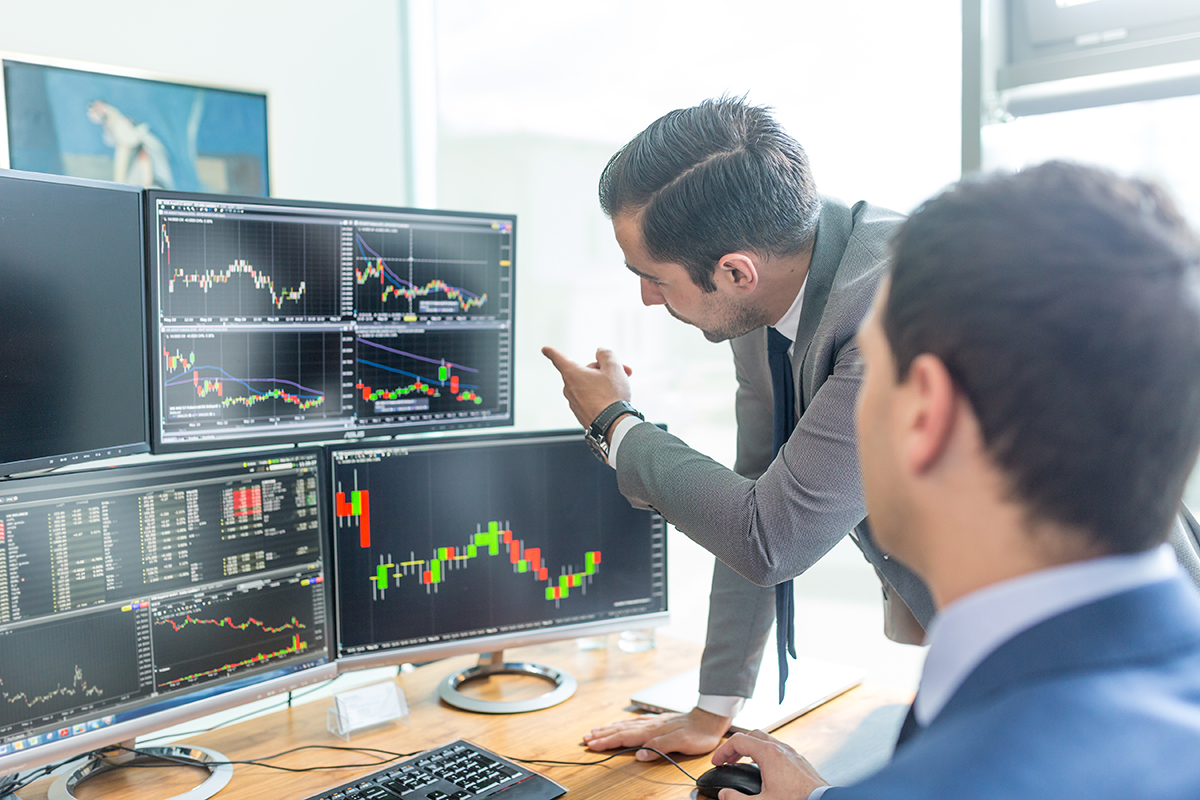 By James Carlile and Francis ScheuermanPublished On: September 21, 20225.6 min read

Anyone tuning in to recent commentary by Fed officials would get the impression rates are headed higher. However, there is a case to be made that we have already seen the cyclical peak in rates.

Considering the market movements of the uncharacteristically volatile summer, it could be hard to believe, right? While short rates certainly reflect the near-term assumption of at least one more rate hike by the Fed, longer rates are well below the cycle peak of 3.50%. And while it is certainly feasible, we touch this level again, the treasury market has sent a strong signal this year that 3.50% on the 10-year note may very well be the highest it will get, even if we touch that level multiple times prior to a meaningful downward shift in the yield curve.

Hawkish sound bites from Fed officials have become a daily chorus to keep tightening financial conditions and battle inflation. We can expect more of the same in the near term. After all, “Fed speak” is an extremely powerful, market moving tool. This being the case, it is important to parse Fed speak from Fed action. While both have consequential effects on day-to-day market movements, only the “action”, i.e., what they do compared to what they say, can be considered meaningful over the longer horizon.

Make no mistake, we only point out an important distinction since Fed speak has become an omnipresent force in markets of late. Certainly, the FOMC in the last nine months has demonstrated its greatest share of action in nearly 20 years.

Rates have risen at a dizzying pace in 2022. Since the end of 2021, the 6-month treasury bill is up more than 310 basis points (a good reminder why we rate shock our portfolios). The short end of the yield curve has rocketed up in anticipation of Fed policy moves. Longer-term rates are also up considerably, with the 10-year treasury bond up over 150 basis points in 2022.

While the short end of the curve is closely tied to overnight policy rates, the long end of the curve is focused on economic growth prospects. This has caused the yield curve to flatten, and even invert as the market looks ahead at the impact of tightening conditions.

As Jerome Powell, Fed chair, noted in his Jackson Hole speech, “The U.S. economy is clearly slowing from the historically high growth rates of 2021.”

This is only expected to continue as the lagging effects of fed policy, inflation, and war in Ukraine plays out. The market takes these factors into consideration when pricing longer-term interest rates and seems to agree with Powell that the economic signals are not all rosy.

If you compare the rise in yields of the 6-month and 10-year securities, the massive rise in the short bond demonstrates the Fed’s intent to break the inflationary grip by drawing out liquidity and stifling demand. All the while, the longer bond yield has only risen half as much, which portends caution, policy error, and potential recession. In fact, the current 2-10 year treasury inversion is the longest and deepest since at least 2000, but arguably since the Volcker era. While the Fed is certainly walking their talk at the moment, the inversion screams “late to the party” as we typically observe.

Following the June 2022 FOMC meeting, longer-term interest rates marched higher, with the 10-year treasury making a run at 3.50%. It has since retreated on growth concerns but remains volatile and threatens to run again at the prospect of better-than-expected economic conditions and/or more action from the Fed than expected.

The 10-year is currently yielding just around 3.25%. Fed officials have made it clear they hope to take the Fed funds rate to 3.50% by year-end, as illustrated on the graph below.

If the Fed successfully moves the Fed funds target rate to 3.50 by year-end, the short-end of the yield curve will likely move with it (2-5 years). This is good news for community banks, with most bank bond portfolios carrying average lives of approximately four years.

We have an opportunity to add yields we have not seen in 15 years; and in that last 15 or so years, buying opportunities like we have now are rare and fleeting as markets tend to assume an eventual shift back to a low-rate regime. And when that shift comes for whatever reason, it is swift and deliberate.

It is easy to sit on the sidelines as it is drilled into our heads daily that rates are headed higher. But history reminds us that long-term rates will likely peak before the Fed is done hiking. Remember: the market always leads the Fed, not the other way around.

Given the environment, we would highly encourage remaining active, extending duration, and avoiding unnecessary optionality.

Learn how UMB Bank Capital Markets Division’s fixed income sales and trading solutions can support your bank or organization, or contact us to be connected with a team member.

About the Author: James Carlile and Francis Scheuerman 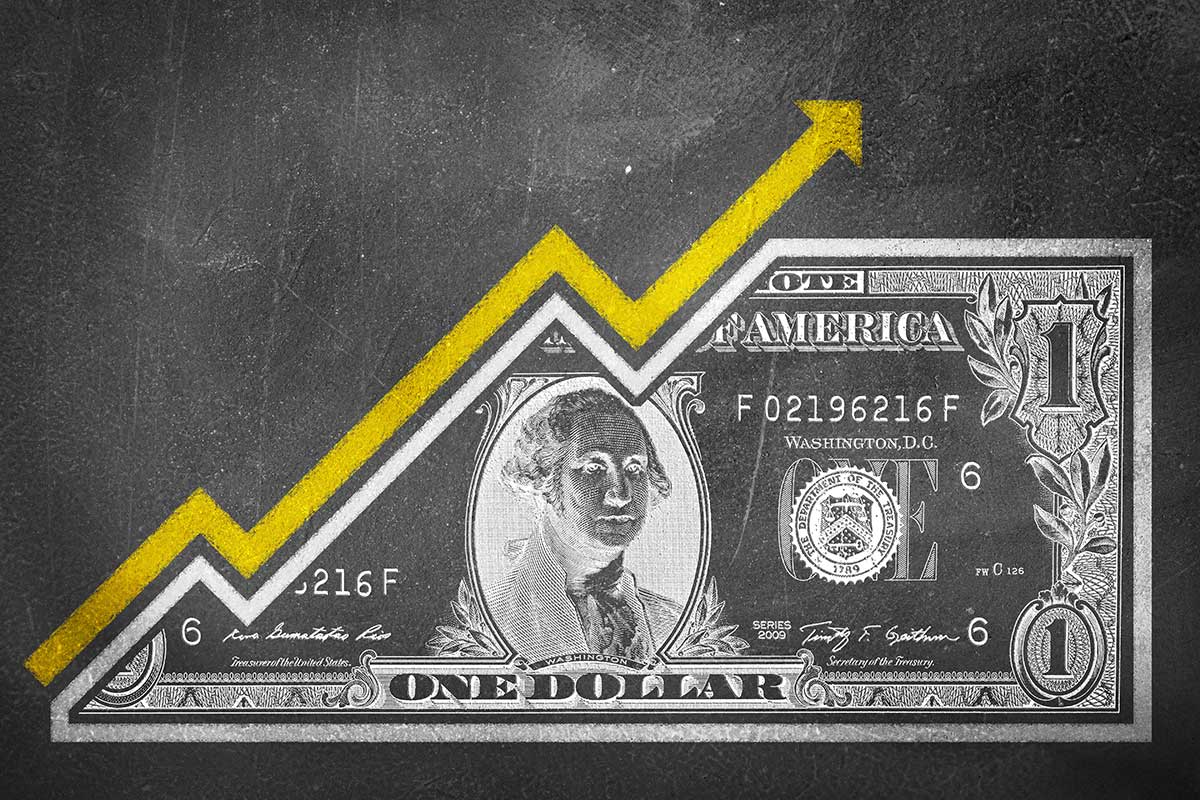