Beginning February 1, fund managers who trade in European markets will face penalties for failed trades. The new rules for securities settlement apply to European Union (EU) countries plus the United Kingdom, Norway, Iceland and Liechtenstein. Objectives include faster settlement, a 99%-plus settlement success rate and clear steps for escalation when trades fail.

When trades fail during securities settlement, the party responsible must pay penalties to counterparties. For fund managers, the most common counterparty is a prime broker. Fund custodians will tally and net penalties as mandated by the new rules. Then, on a monthly basis, a manager will see either a deduction or credit to its cash account. Deductions accrue when the manager is responsible for the failed trade—often as a result of inaccurate settlement instructions. Credits accrue when the prime broker cannot deliver the securities.

In addition to penalties, the new rules also have provisions for mandatory buy-ins, slated for later implementation. The buy-in requirements will force a responsible party to make the other party whole in the event a trade takes longer than four business days to settle. No date is yet established for this component of the new securities settlement standards.

These standards, including penalties, are the work of the European Central Securities Depositories (CSD), which is working to bring more consistency to how individual CSDs around Europe are authorized and supervised. The new rules are a component of regulations passed in 2014 and are referred to as a new Settlement Discipline Regime, or SDR.

At minimum, fund managers that trade in European markets must become familiar with their custodians’ reporting on failed trades and associated penalties. They should also understand the potential financial impacts of trade fails and how penalty funds will be debited or credited to their custodial account.

At UMB, we began providing reports on a test basis prior to the penalty go-live date of February 1. We make daily reports available in both raw-data form and within our client software system, and encourage clients to designate a specific person to review failed-trade impacts on a regular basis. We also prepare a monthly report that includes the actual financial impacts of failed trades.

We also encourage clients to consider ways to reduce—and even virtually eliminate—the risk that inaccurate or incomplete securities settlement instructions will cause trades to fail. Especially when fund managers trade infrequently in a particular market, it’s all too easy to leave some field incomplete in a trading system, such as Omgeo ALERT.

There’s a straightforward solution to that problem in the form of a product called GC Direct, offered by DTCC. In this model, the custodian takes over responsibility for the settlement instructions. In addition to reducing failed trades, GC Direct offers managers the benefit of quickly and easily adding additional trading markets. UMB is among the first regional sub-custodians to fully implement GC Direct for the benefit of our clients and to support their ability to adapt to new global regulations.

To learn more about the new European SDR, watch our recent webinar: Get prepared for the Settlement Discipline Regime.

UMB’s is among the nation’s leading institutional custodians, offering a complete range of domestic and global custody services with a high-touch service model. Visit umb.com.

About the Author: Amy Small 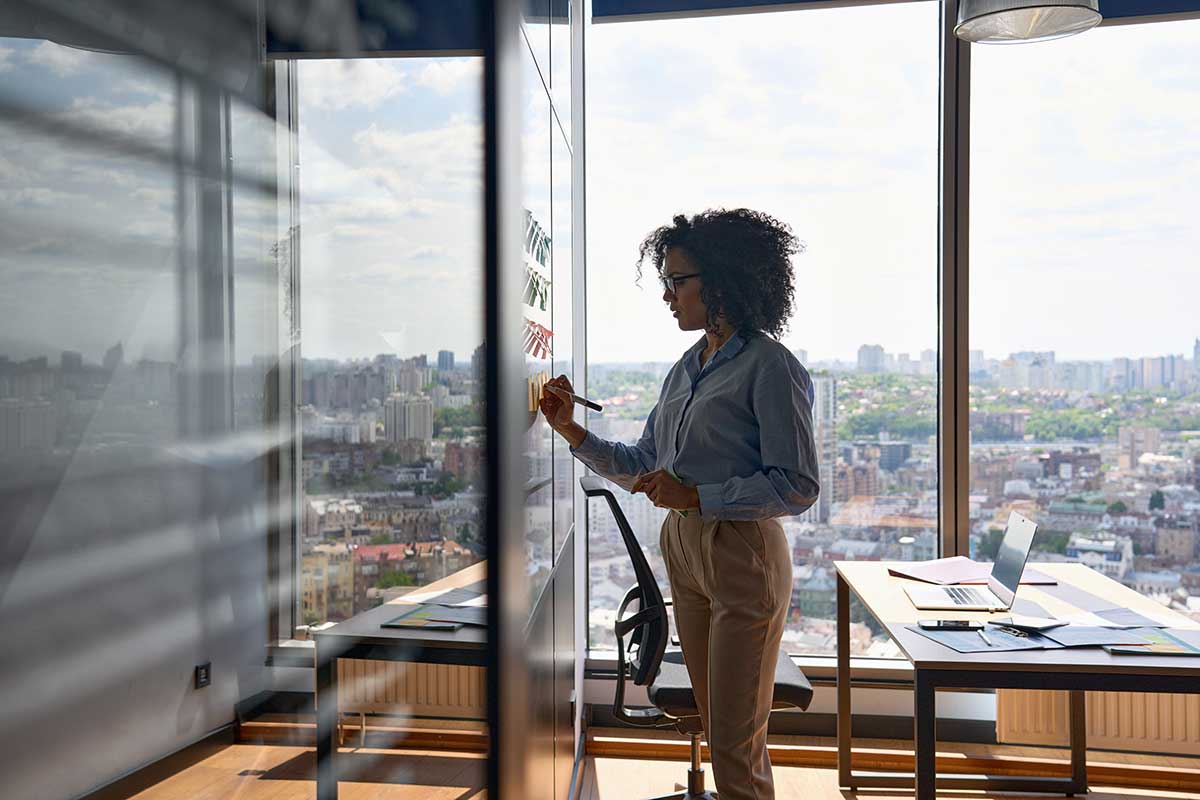